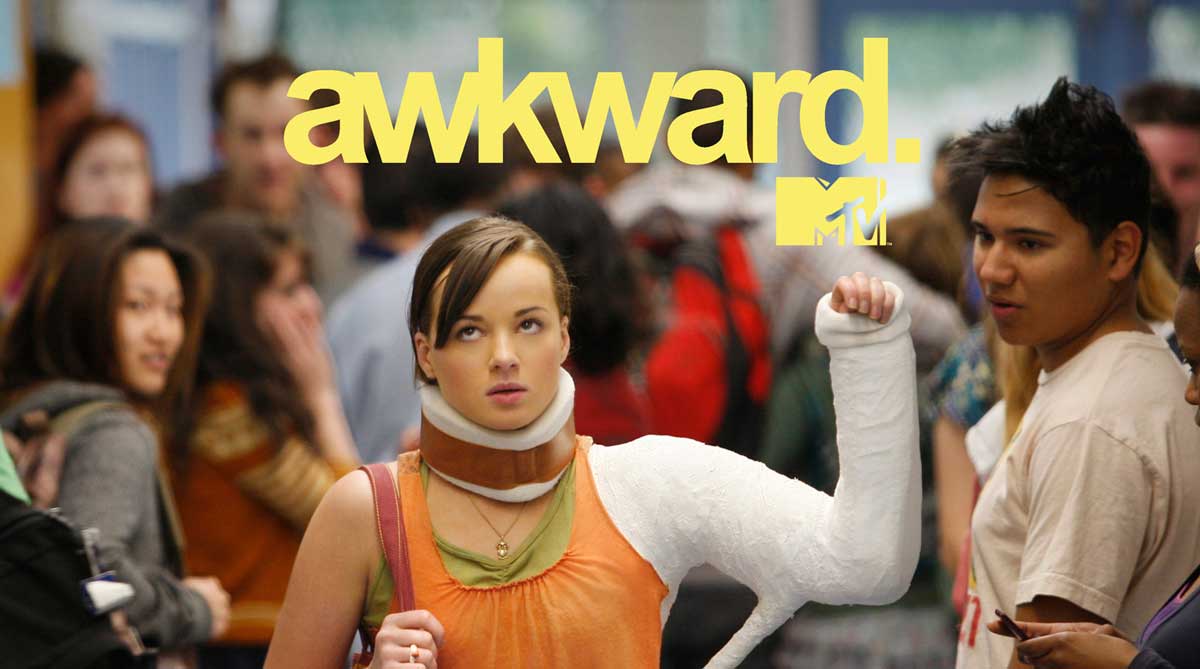 Has somebody got a case of the Mondays? Here are some viewing recommendations by TV tragic Andrew Mercado (AM) to kick-start your TV viewing week.

CSI: Cyber – 9.40pm on Ten
Tonight a 16-year-year old franchise comes to an end with the last ever episode of this fourth and final series. Is Ted Danson disappointed given he was moved into this when the original mothership got the axe last year? Probably not, given this TV survivor has already been booked for a new fantasy sitcom called The Good Place with Veronica Mars’ Kristen Bell. Let’s hope the casting gods also have something in mind for Patricia Arquette who was always much better than this scary internet dross. Anyway, RIP CSI, a show that brilliantly figured out a way to get female nudity on network TV thanks to the marvel of multiple corpse autopsies. Only in America are bare breasts on living women unacceptable but sexually violent shows about dead women are OK.

Awkward/Faking It – 8.30pm on SBS2
Two MTV series, which have already played here on Foxtel, get their FTA premieres tonight. The first is about a shy girl who is mistakenly assumed to have tried to kill herself. The second is about two best friends who are mistakenly assumed to be a lesbian couple. Not surprisingly, both are set in a high school.

Grey’s Anatomy – 8.30pm on SoHo
Season 9 of the long-running medical drama begins on Foxtel the same time as 7flix screens the 12th series. It’s interesting to note that despite its age the current season of Grey’s has actually increased its viewership to become the second most-watched women’s series in the coveted 18-34 demographic (after Empire). It’s thought that younger viewers have discovered the show after binging on streaming services, while others returned to the show after the shock death of McDreamy.