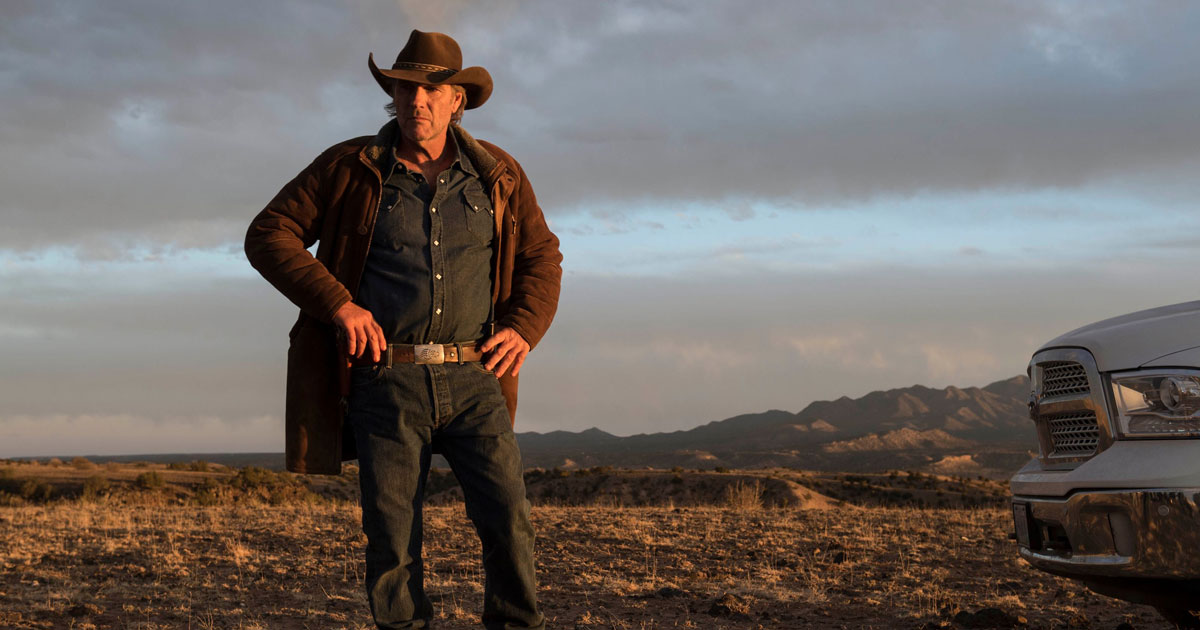 Grey’s Anatomy/Quantico/How To Get Away With Murder
From 8.30pm on 7flix
Season 13 of Grey’s kicks off tonight followed by new seasons of Quantico and then Murder. Nice to see Seven fast-tracking them all. Grey’s is now the longest running drama on America’s ABC network and still averages about 8 million viewers every week.

Home Fires 10.30pm
BBC First
Series 2 of the period drama about a Women’s Institute that operates during World War II. But enjoy it while you can because ITV has announced it will not be continuing with a third series.

Longmire
Streaming on Netflix
Cancelled by A&E after three seasons, this crime western was picked up by Netflix and is now into its fifth series. It stars Lou Diamond Phillips (Ritchie Valens on La Bamba), A Martinez (Cruz on Santa Barbara) and Aussie actor Robert Taylor. He is best known locally for The Feds and Stingers, but his long-running role in Pacific Drive seems to have been erased from his filmography – funny about that.