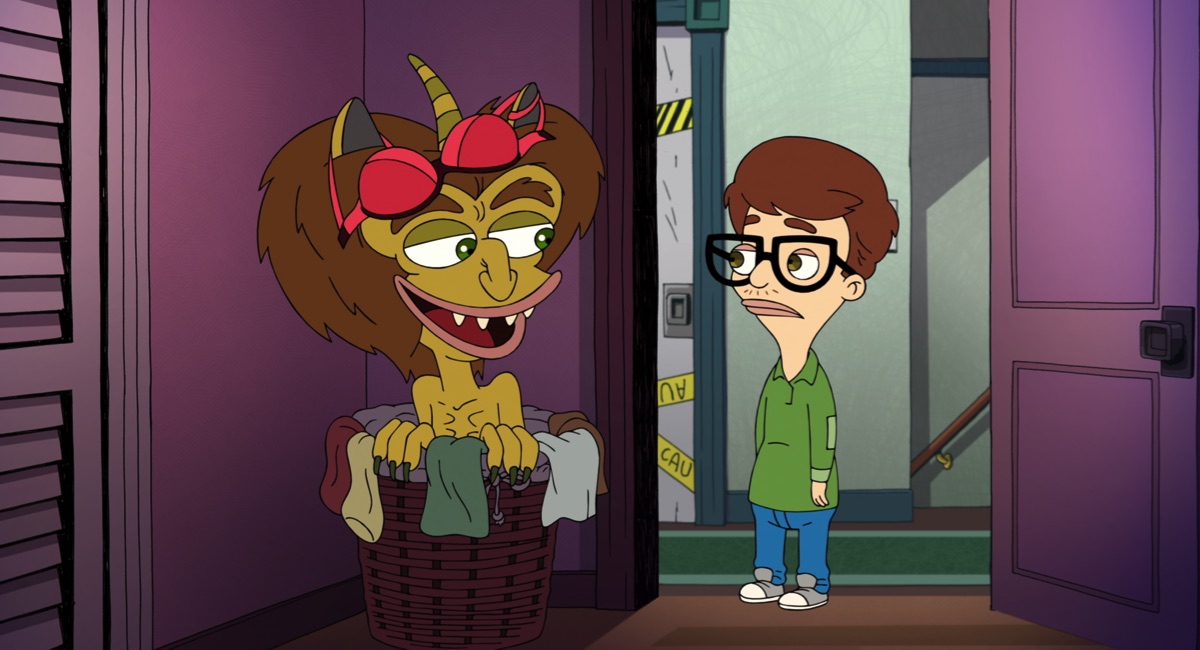 After the new CBS series Star Trek: Discovery dominated the Digital Originals charts in Australia and New Zealand last week, the release of the Netflix adult animated series about teenagers growing up in New York, Big Mouth, has replaced Star Trek at #1.

Big Mouth has topped the chart in both markets and critics have praised its look at puberty and its R rated sense of humour.

There was no toppling Game Of Thrones from the top of the Overall TV charts, but Big Mouth did find its way there too, sitting at #4 in Australia and #6 in New Zealand. 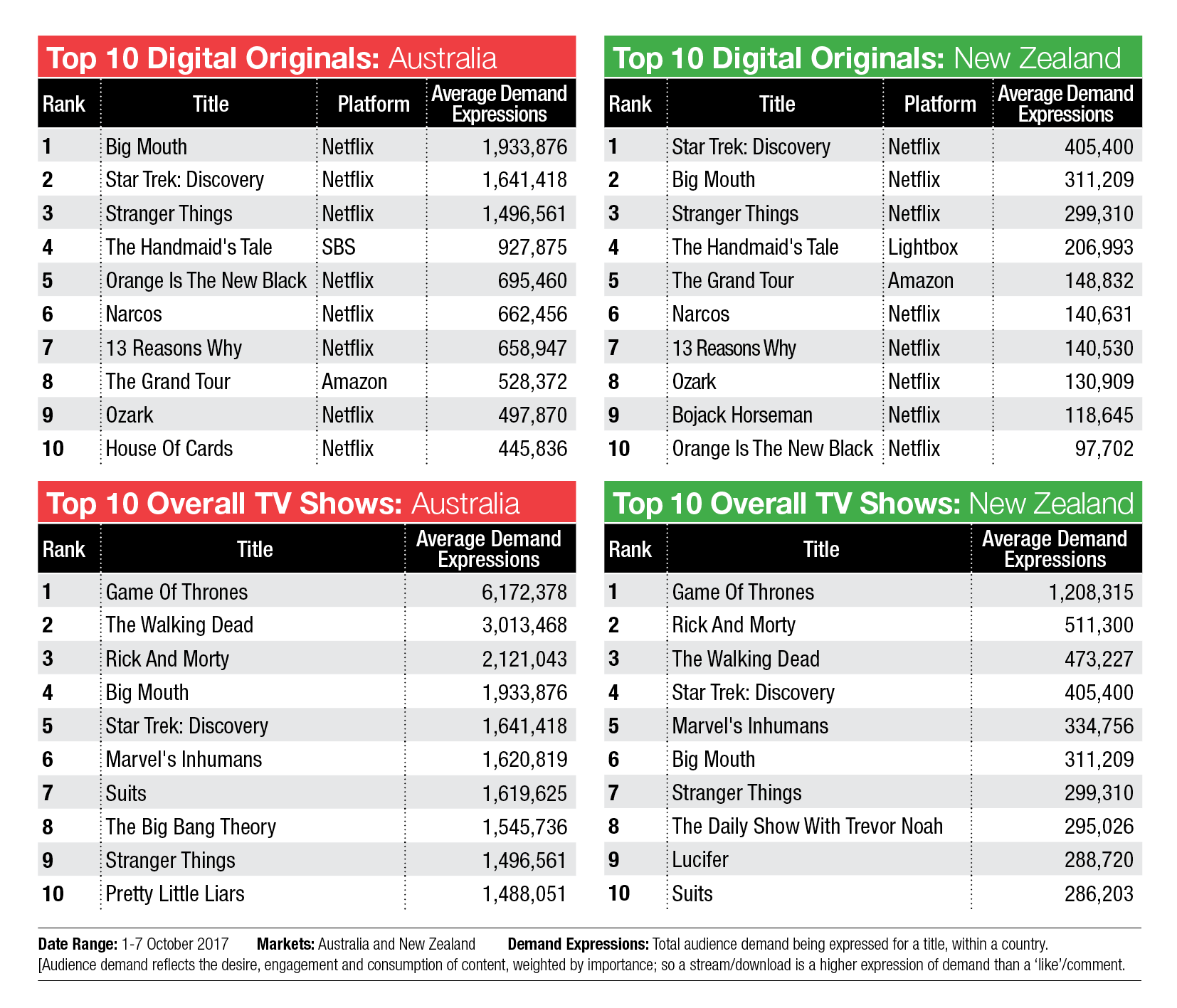