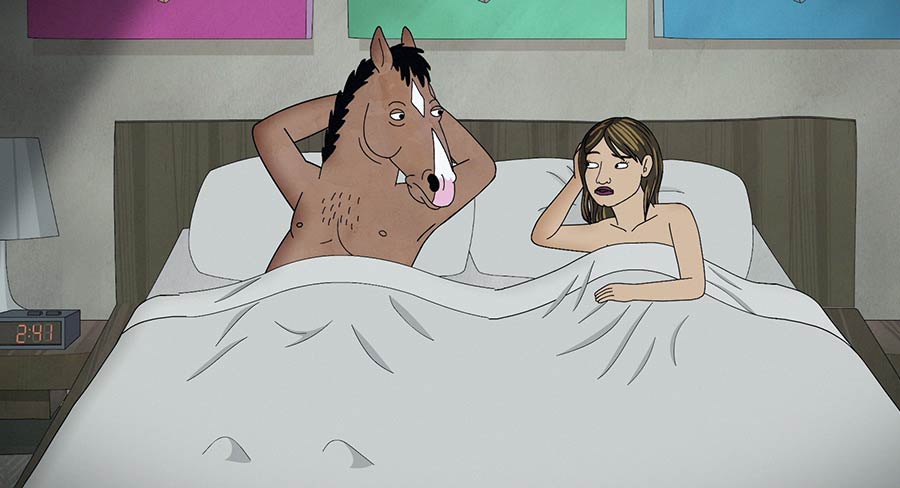 The season five release of the animated cult hit BoJack Horseman sees Netflix retain its place at the top of the Digital Original charts in New Zealand and Australia.

BoJack Horseman has replaced Ozark at the top of the chart in Australia, although the crime thriller holds top spot in New Zealand.

Also new on the Digital Originals charts this week is Netflix’s satire of the true crime genre, American Vandal.

On the Overall TV Show charts, The Sinner has appeared in the top 10 in Australia despite not returning to Netflix here until November after all the episodes have gone to air in the US. BoJack Horseman also makes this chart in both territories.