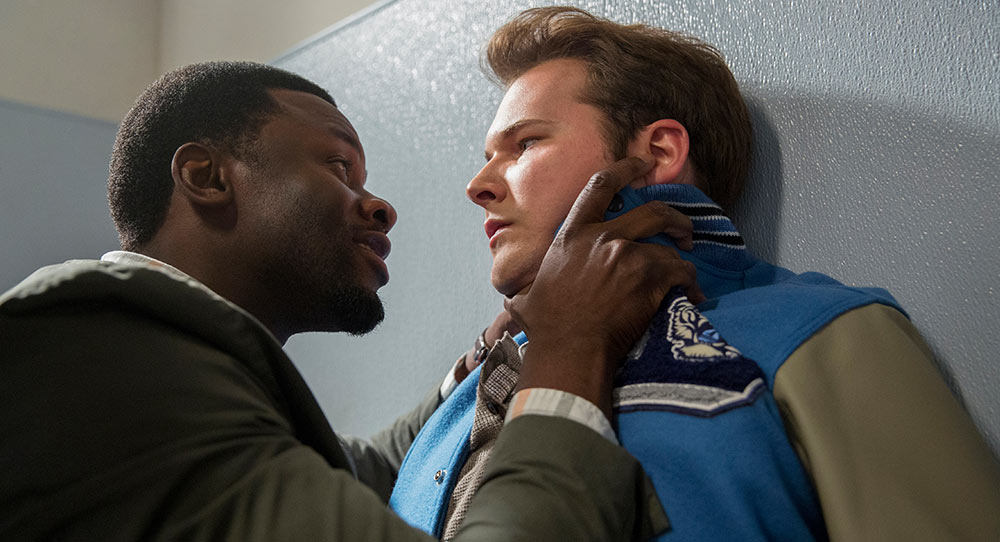 The second season of the Netflix series 13 Reasons Why has moved to the top of the Digital Originals TV Demand charts in Australia after sitting at #2 last week behind Cobra Kai.

13 Reasons Why tops the Digital Originals chart for a second week in New Zealand.

On the Overall TV chart, Lucifer has entered the top 10 as it was revealed the US drama has been cancelled after three seasons.

Also cracking the Overall TV chart top 10 this week is the series Riverdale, which enters the chart as series two finishes.