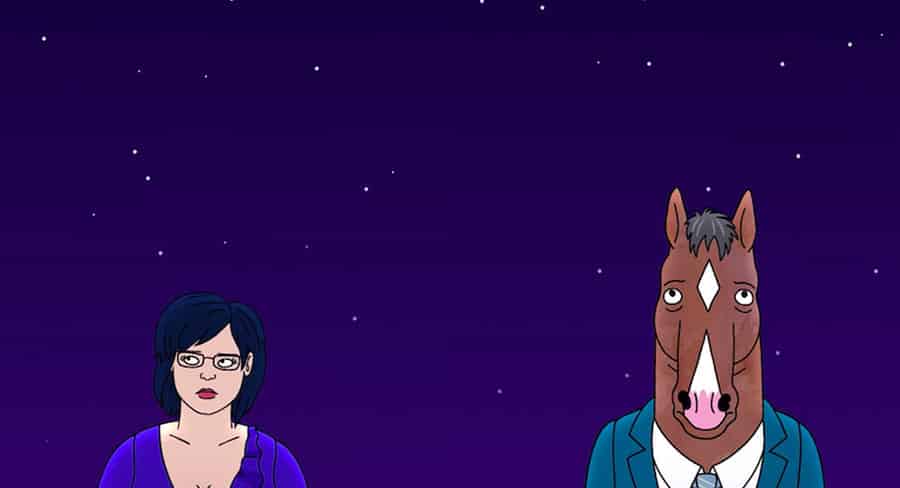 The Mandalorian has made it 12 weeks in a row on top of the TV Demand charts in Australia and New Zealand as it shows no signs of slowing down or being caught by the likes of The Witcher, Star Trek: Picard, and Doctor Who.

Although one competitor has shot up the charts this week and come closest to closing the gap and that show was The Good Place which aired its series finale on January 30. This wave of momentum has given the popular comedy starring Kristen Bell and Ted Danson a serious push but it still wasn’t enough to stop the Disney+ original.

The series revolves around Eleanor Shellstrop (Bell) who dies and ends up in the Good Place which is a version of Heaven, which at first seems lovely but she realises that they have the wrong Eleanor Shellstrop and that in fact she was meant for the Bad Place AKA Hell. However, this is not the only thing out of place as she and her companions notice more and more things askew about this afterlife.

While the show is marketed as a Netflix Original in Australia and NZ it is actually aired on the NBC in the states which explains why it is not listed on the Digital Originals charts.

The Australian and NZ TV Demand charts also got an injection of colour this week which comes in the form of animation with the first series being BoJack Horseman which has charted in both countries on the back of the release of its final season on Netflix on January 31. The series is one of the longest-running Netflix Originals after releasing its first season on August 22, 2014. The series revolves around the titular BoJack Horseman who clings to his fleeting fame of being a sitcom star in the 90s and wrestles with the moral and emotional implications of life which includes themes such as mental health, addiction, domestic violence, troubled marriages, and traumatic upbringings. The other animated series is the adult animation Harley Quinn which charted in NZ after airing its season finale on February 7. The series is aimed towards adults and takes advantage of the much looser censorship rules afforded to it by being released on the DC Universe platform. The series follows Harley Quinn who is voiced by The Big Bang Theory’s Kaley Cuoco, after the character has broken up with The Joker and follows her adventures as she attempts to become a member of The Legion of Doom. This may also have been boosted by the recent release of the feature film Birds of Prey (and the Fantabulous Emancipation of One Harley Quinn) which stars Australia’s Margot Robbie. 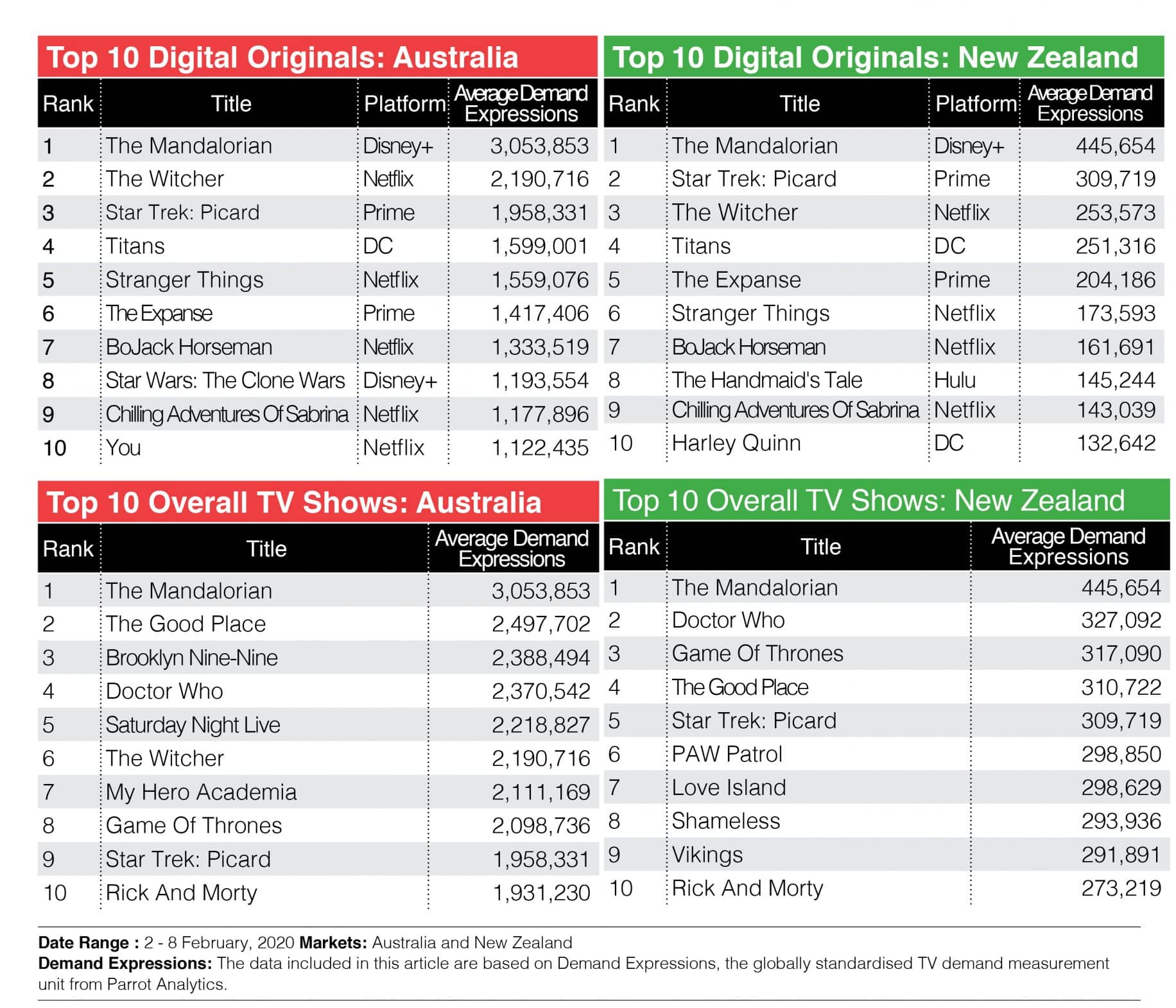