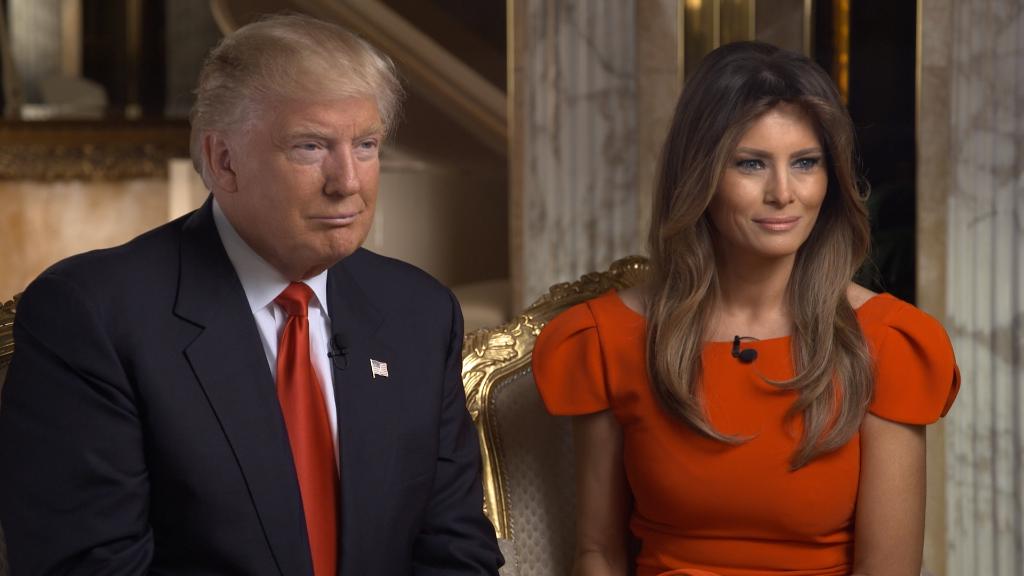 Donald Trump’s first post-election interview goes to air soon in the US with Network Ten broadcasting it in Australia tonight as a Project special event called Trump: The First Interview. The interview will screen following The Project tonight at 7.30pm. Network Ten has the rights to CBS news content including the US edition of 60 Minutes.

The President-elect of the United States of America will sit down with CBS journalist Lesley Stahl for his first in-depth interview since the election.

The interview will take place at Trump’s Fifth Avenue home in New York City where Stahl will also speak to members of the Trump family – First Lady-elect Melania, and children Ivanka, Eric and Donald Jr.