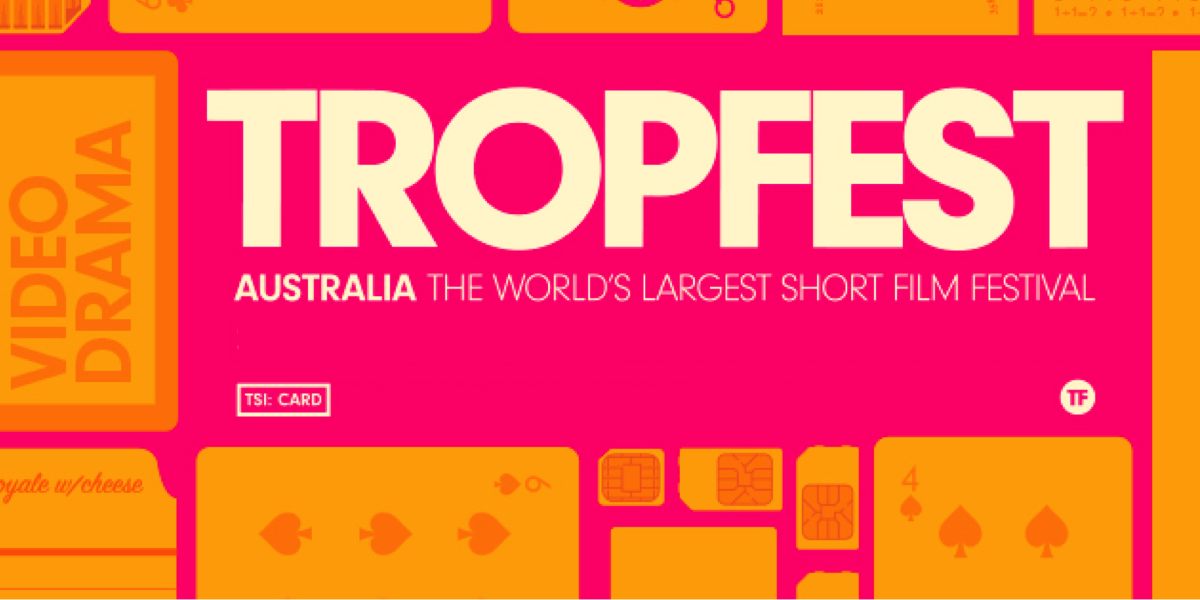 Nova 96.9 signs on as media partner and radio of short film festival Tropfest, to take place on December 6.

Tropfest, the world’s largest short film festival, has announced that Sydney’s Nova 96.9 is the major media partner and official radio partner for the 2015 Festival.

Alongside on air promotions and interview exclusives, the partnership will host a whole array of activity.

Nova 96.9’s integration and marketing director Carlie Millican said, “We’re incredibly excited to partner with and support one of the most loved and prestigious film festivals in the country.

Nova is passionate about producing great content every day – and we can’t wait to join Sydney-siders in Centennial Park to see what Australia’s creative minds have in store this year at Tropfest.”

Tropfest is the largest festival of its kind in the world, and Festival organisers expect to entertain over 90,000 people when the free event returns to Sydney’s Centennial Park on Sunday December 6.