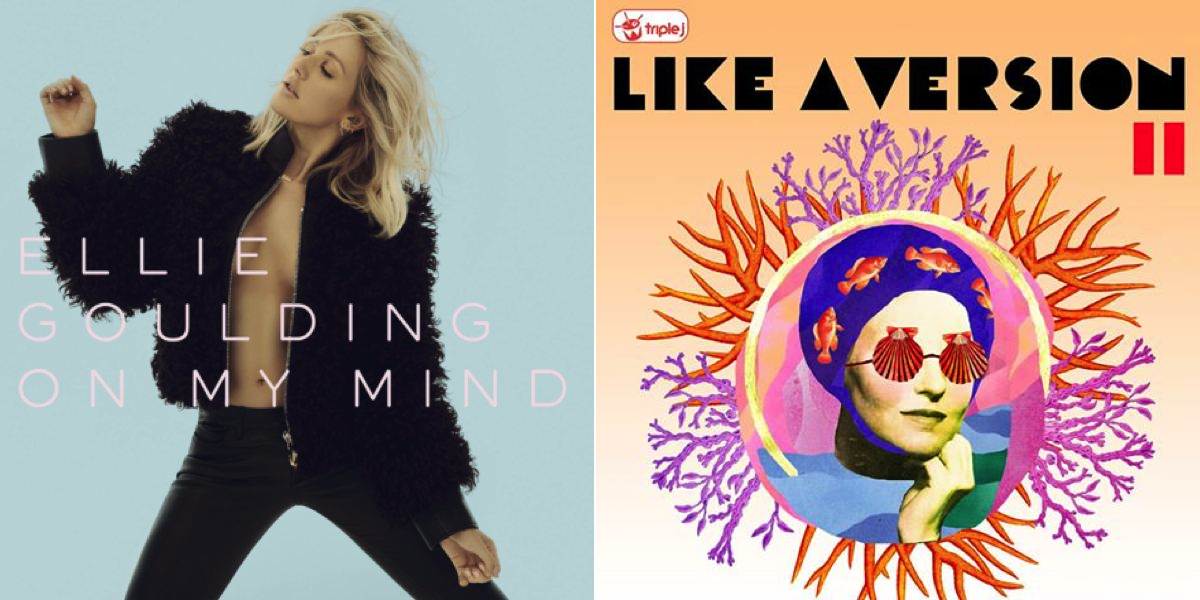 •  Singles: Ellie Goulding and Drake biggest movers inside top 10
•  Albums: Triple J’s volume 11 of “Like A Version” tops the chart

While Ellie Goulding and Drake are the chart moving champs near the top, it was Macklemore and Ryan Lewis plus Justin Bieber who remained top two after they swapped spots a week ago at the top of the chart. Both entered the chart six weeks ago.

Goulding’s AFL Grand Final performance of “On My Mind” helped propel it from #7 to #3 in its third week.

Highest new entry was Rudimental featuring Ed Sheeran with “Lay It All On Me”. Rudimental were one of the impressive artists on the Nova Red Room Global Tour this year during the Dubai stop over.

The handful of other charts debuts inside the top 50 this week were:
#20 Disclosure featuring Lorde with “Magnets”
#38 Duke Dumont with “Blase Boys Club”
#45 Matt Corby with “Monday”

Eleven new albums entered the top 50 with six making the top 10. The biggish news for chart watchers though is that Ed Sheeran’s seven time platinum “X” has dropped out of the top 10 in its 68th week and now sits at #13.

No such chart shock though for the seven time platinum “1969” from Taylor Swift as it holds in the top 10 just a fortnight short of a year on the chart.

Triple J’s volume 11 of “Like A Version” tops the chart on debut, keeping Cold Chisel from a debut #1 with their new album “The Perfect Crime” which sits at #2.

Rudimental crack the top five with their “We The Generation” new at #4.

Bryan Adams with “Get Up” and Trivium with “Silence In The Snow” sits at #6 and #7 respectively.

Just missing out on top 10 action was Janet Jackson with her new album “Unbreakable” at #11.

The other newcomers this week to the top 50:
#23 Clutch with “Psychic Warfare”
#28 Dylan Joel with “Authentic Lemonade”
#29 Eagles of Death Metal with “Zipper Down”
#44 Sevendust with “Kill The Flaw”