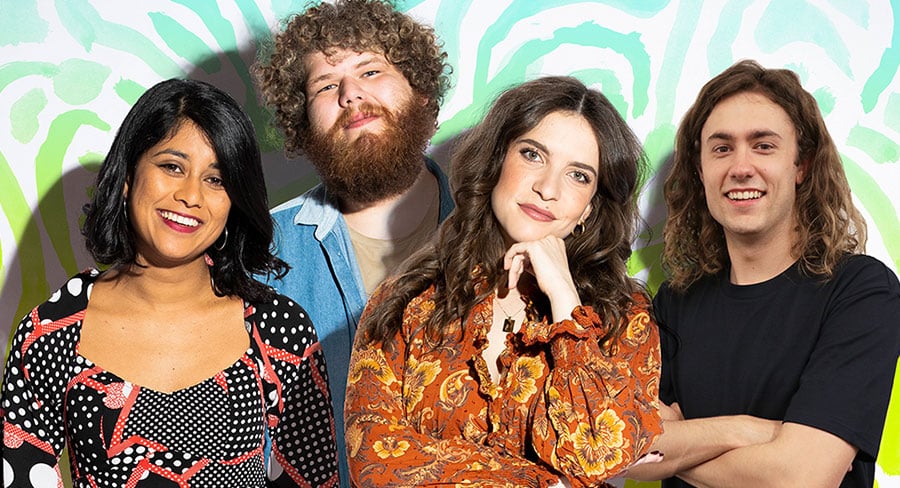 triple j has announced a series of shake-ups to its regular line up following the departures of Linda Marigliano, Gen Fricker and Tom Tilley.

The mornings will be hosted by Lucy Smith who has been a regular fill on over the last year for the morning and lunch shifts and is currently filling in on triple j breakfast.

Smith says, “I’m so unbelievably excited to spend each weekday flexing my music muscle and diving a little deeper into the tunes you’re hearing on triple j, plus the stories from the artists behind them. Mornings is a music lover’s haven, and it’s an honour to follow in the footsteps of two of my broadcast heroes Linda Marigliano and Zan Rowe.”

Comedian Dave Woodhead is taking over triple j Lunch next year. The 21-year-old Darwin-bred Torres Strait Islander had a stint earlier this year on triple j Breakfast during NAIDOC Week.

The new host of triple j’s youth issues and current affairs program, Hack, is South West Sydney’s Avani Dias. She has filled in as the presenter of triple j Hack during portions of 2019 and currently hosts Hack’s The Friday Shakeup.

Dias was previously a reporter for ABC Darwin for three years and was named a 2019 Walkley Finalist for Young Journalist of the Year.

Dias said:  ‘When I was a teenager, I’d write cheesy lines in my diary about how obsessed I was with triple j and wanting to be on the station. I’ve grown up with Hack. It’s guided me through life, taught me what I should know about the world, and in many ways made me the person I am today. So, you can imagine how proud and excited I am to be taking over the only show in Australia which always puts young people at the front and centre of every conversation’.

They will join the previously announced new breakfast duo of Sally & Erica in 2020. Taking over their slot on Weekend afternoons is Bryce Mills, who has filled in on triple j Mornings and Lunch while also appearing on Channel 10’s ‘The Bachelor Unpacked’ and his podcast ‘God Is Dead’. 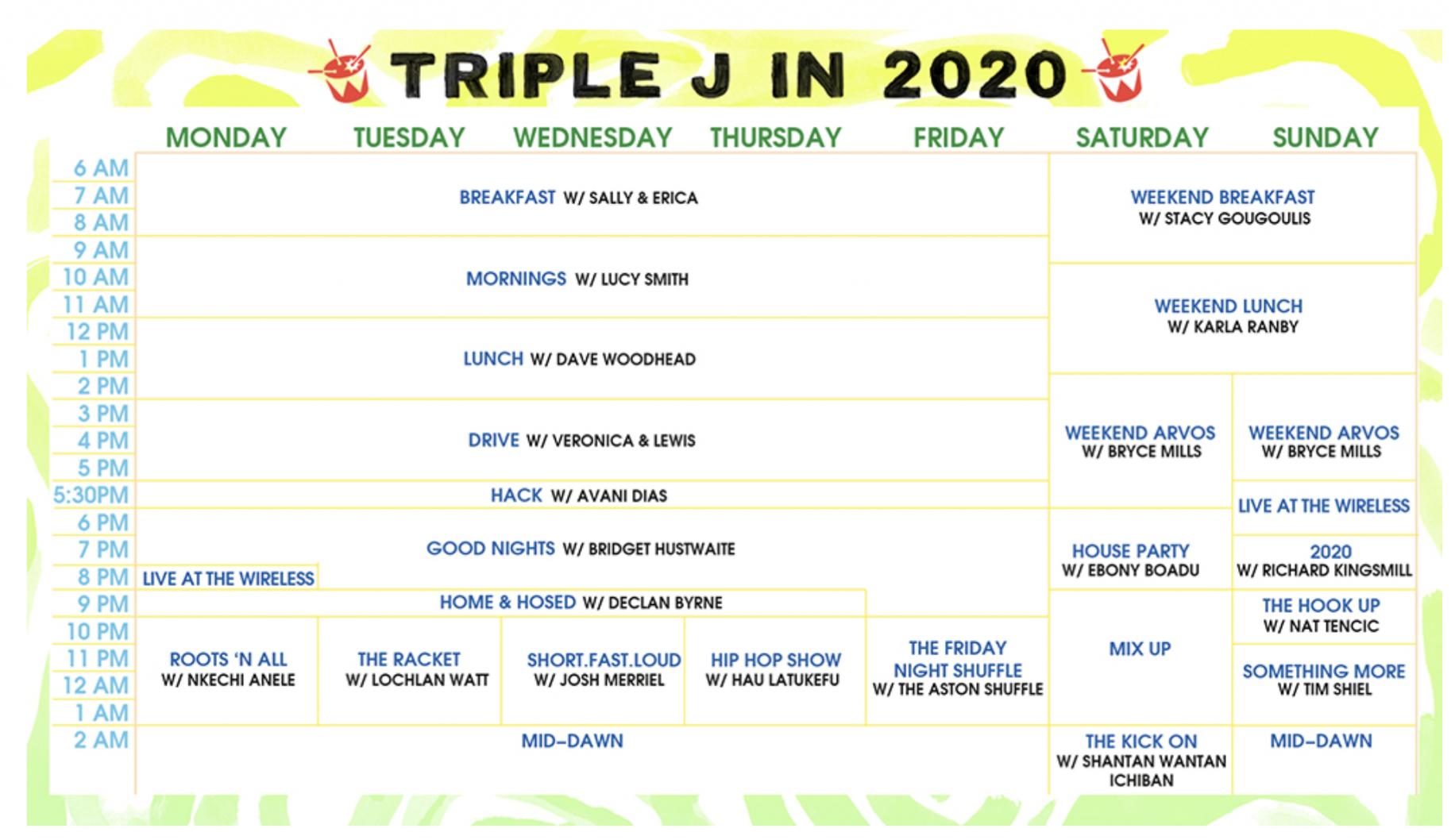