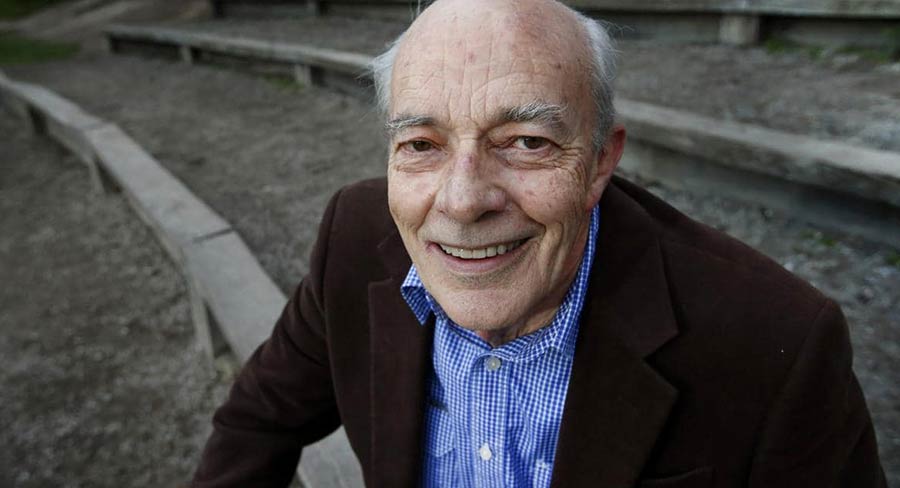 • “It’s always going to be awful losing a man like Les,”

Les Carlyon, one of the greats of Australian journalism, a writer of peerless prose and author of the monumental work, Gallipoli, died on Tuesday afternoon from complications resulting from a long struggle with cancer. He was 76.

A former editor of The Age and editor-in-chief of the Melbourne Herald, Carlyon was a racing journalist, financial editor, editorial writer, political commentator, outstanding teacher of journalism, informal mentor to many and a remarkable military historian.

He chronicled not just the Gallipoli campaign but also the history of World War l on the Western Front.

“It’s always going to be awful losing a man like Les,” remarked Andrew Rule, a long-time journalistic colleague and close friend of Carlyon. “He was a kind man.”

A nation loses its voice: Garry Linnell on the life of Les Carlyon

This obituary might have to be written with a bloody big lump in the throat knowing your voice will never be on the phone again, giving advice when it is desperately needed, perspective when it has been lost and inspiration when the well has run dry, writes Garry Linnell in The Australian.

After a lifetime in journalism – editor of The Age, editor-in-chief of The Herald and Weekly Times, columnist for The Bulletin and Business Review Weekly – it pained you to watch the decline of newspapers.

It was hard to figure out what annoyed you more – that moment when reporters began to wear expensive suits and worry about their “personal brand” or when management types started issuing memos about the need to mobilise external and internal support to achieve corporate objectives.

What was it you said a decade ago?

“In other words, most of the problems of journalism are our fault. They’re matters of craft, not ethics. Why…do we talk about everything but the words? The words are the only thing the readers judge us by.”

The 3AW breakfast show began this morning with Neil Mitchell joining Ross Stevenson and John Burns in the studio at 5.30am. Together they paid tribute to Les Carlyon with Mitchell calling him Australia’s best journalist of the last 50 years.

They noted his range of subjects including horse racing.

“A purist when it came to racing because he didn’t bet,” said Ross Stevenson.

“A superb author and unmatched as a journalist,” said Mitchell. “There was nothing he couldn’t do in the newsroom and as an editor he helped a lot of people win awards.”

Chip Le Grand in The Australian:

John Howard, who considered Carlyon a friend, and his book The Great War the best he has read about World War I, said Australia had lost one of our finest wordsmiths and a journalist of extraordinary integrity.

“He was a gem of a writer,” Howard told The Australian.

Patrick Carlyon, who followed his dad into newspapers, said his father grew up in a small town north of Bendigo surrounded by horses and rogues. Both fascinated him and shaped the way he told stories; spare with words but rich in detail.