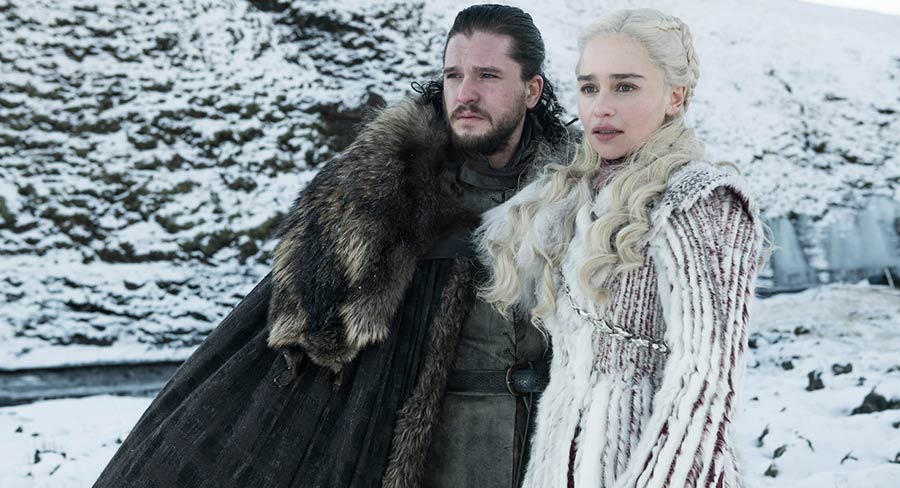 • 40 days to go until Jon, Daenerys, Sansa and the Lannisters return

Game Of Thrones season 8 is closer by the day – it launches globally on Monday, April 15 at 11.00am AEST on Foxtel’s Fox Showcase channel.

HBO has released the highly-anticipated season eight trailer for Game Of Thrones, ahead of the finale season’s global premiere which launches in Australia at 11.00am AEST on Monday, April 15, exclusive to Foxtel. For viewers wanting to catch up on the previous seven seasons of Game Of Thrones, every episode is currently available to stream through Foxtel On Demand on internet-connected iQ set-top-boxes and on streaming service Foxtel Now.

Viewers can also catch a Game Of Thrones marathon of all seven seasons on the BoxSets channel throughout March. Over the past seven seasons, Game Of Thrones has become a cultural phenomenon, attracting record viewers and critical acclaim worldwide. The show also stands as the most Emmy-winning primetime scripted series ever, with a record 47 awards. Associated Game Of Thrones content Foxtel is hosting online includes a Game Of Thrones Cast & Character Guide and an Episode Guide to every episode so far from the first seven seasons.