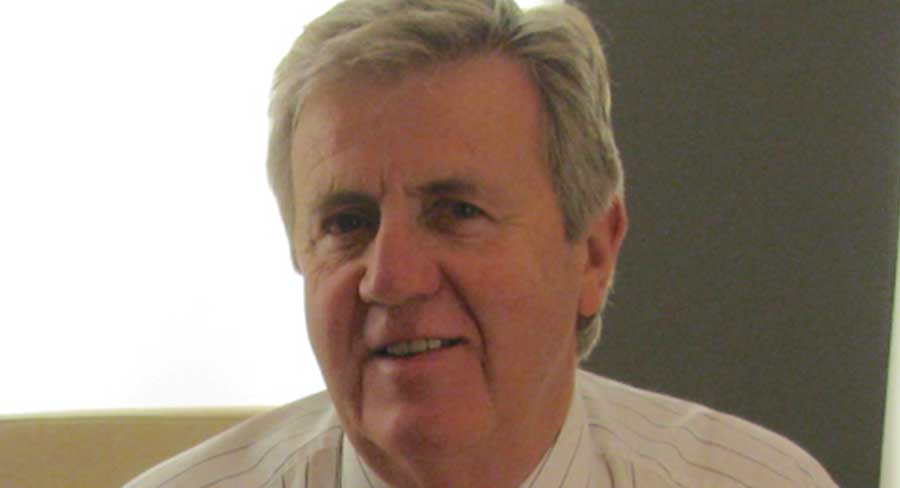 The ABC has paid tribute to Geoff Duncan after his death. Duncan was well-known across the corporation for his passion and advocacy of the ABC in WA.

He was State Director for almost 16 years from 1998 until his retirement in 2013 and oversaw the move from the ABC’s former Adelaide Terrace studios to our current site in East Perth. Duncan’s first role in the ABC was as a radio current affairs reporter and he later headed the AM/PM’s Canberra bureau before moving into management.

Duncan was the first manager to really bring the WA branch together, championing new local television productions such as How The Quest Was Won, Pet Show and Can We Help? and taking radio into the community, forging strong connections with local government and artistic and cultural organisations and sitting on the board of the Perth International Arts Festival.  He had an enthusiasm for the ABC and WA that was contagious and galvanized staff across the state.

In the 1980s he became General Manager of Sydney radio station 2GB, a time when it successfully pioneered the News/Talk format in Australia and featured presenters such as John Laws and Mike Carlton. He was General Manager of the Macquarie Network in 1987/1988.
He was subsequently appointed station manager of Channel 10 in Sydney, and then managing director of Capital Television.