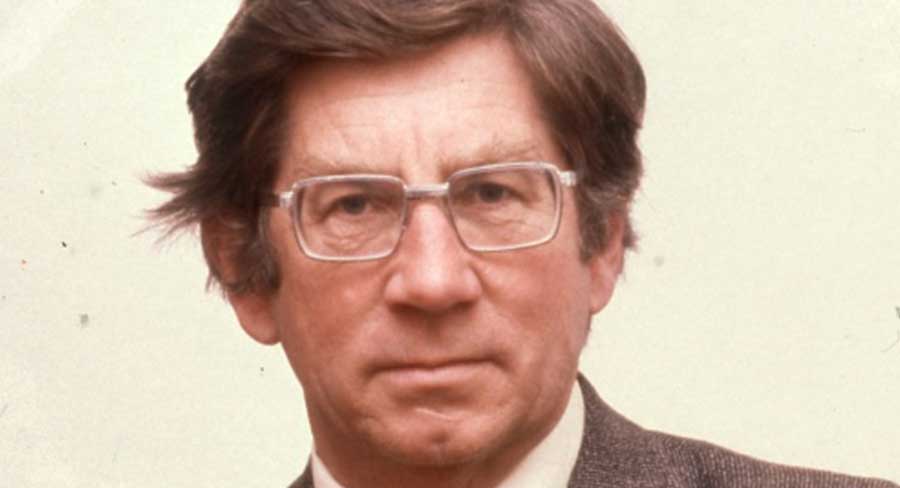 Colin Mason, who has recently died aged 93, was the ABC’s first correspondent in Asia and pioneered ABC Radio in the region.

In 1956 he established an ABC office in Singapore at the behest of ABC Chair Sir Richard Boyer, who could see the importance for Australians of having a closer view of what was happening elsewhere in their region.

It was a time of increasing turmoil in Asia: the Malayan Emergency guerrilla war was still underway, there was civil war in Indonesia, nationalist movements were asserting themselves across the region and conflict was intensifying between the North and South Vietnamese regimes.

After a 14-year career with the ABC Mason moved on to politics, becoming a NSW Senator with the Australian Democrats, elected to Parliament alongside Don Chipp.

Post-politics he became a full-time writer, with his books including A Short History of Asia and The 2030 Spike: Countdown to Global Catastrophe and novels Hostage, Copperhead Creek and Northern Approaches.