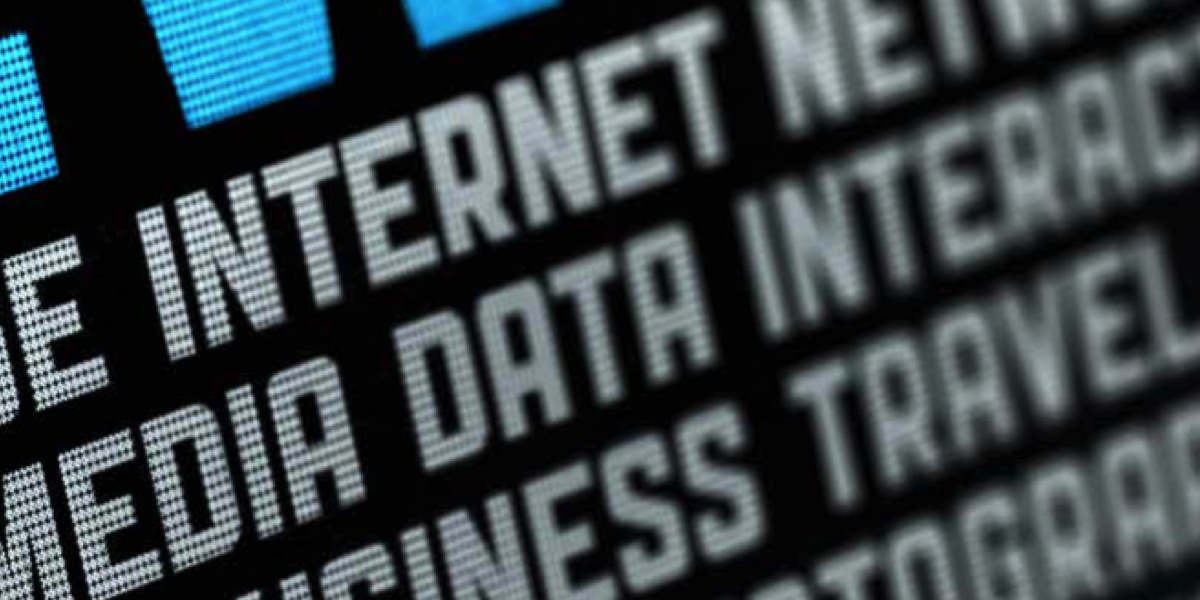 A smartphone explosion, move to consuming news via video and social, consumer dissatisfaction with online ads and intensifying global competition for audiences are the dominant trends to come out of the 2015 Reuters Institute Digital News Report for 2015. The fourth annual report looking to map the changing nature of news across 11 countries including Australia, UK, USA, Brazil and Denmark.

As various executives have told Mediaweek, mobile has become the defining device for digital news, with 59% of Australians consuming news on their mobile in a given week – the highest rate of anywhere in the world. On average around the world, people stick to a trusted news source on their mobile – in Australia, that source is the ABC, which is the country’s top news app.

As to other means of consuming news, four years of data demonstrate the “enduring power strength of TV”, as well as the decline of print and the rapid rise of social. In Australia, 44% of people say online is their main source of news while 35% say the same about television. Print collected 7% (possibly a partial consequences of having the dubious honour of the most concentrated print ownership in a Western democracy), while 12% of the population consider social media their main news source. However, only 39% of Australians said they trust the media in general (although 53% trust their particular sources).

The rapid rise of online video news is documented, which the Reuters Institute links to the worldwide decline in television audiences. However, there are significant barriers to online video news – namely finding text more convenient, being put off by the pre and post-roll ads and a preference for watching on a bigger screen.

It also noted that news is increasingly found, discussed and shared on Facebook, with Facebook properties WhatsApp and Instagram playing a big role in news consumption in younger demos. Despite concern about what Reuters Institute calls a “filter bubble” (where self-selection of news leads to a uniform view of news due to lack of diversity), the research demonstrates social media and search functions help an audience find more diverse forms of news with social showing 76% of respondents sources that they would not use otherwise.

It also noted the fierce battle for eyeballs between three distinct groups – new online players like the HuffPo and BuzzFeed, expanding global newsgroups like The Guardian and The New York Times and what it calls “old stalwarts” like the BBC and CNN. When the Reuters Institute looks at the future of digital news, it suggests that only a few of these players will achieve the volume of consumption necessary for success. However, national brands enjoy protection in their markets and should be able to continue.

Online advertising was also examined, with the report finding extreme consumer dissatisfaction, particularly unhappiness with the increasingly blurred line between editorial and advertorial content – what the report describes as an “existential crisis”. Despite a dislike for ads, only 11% of Australians pay for online news – and 63% said that they would never pay, no matter the price.