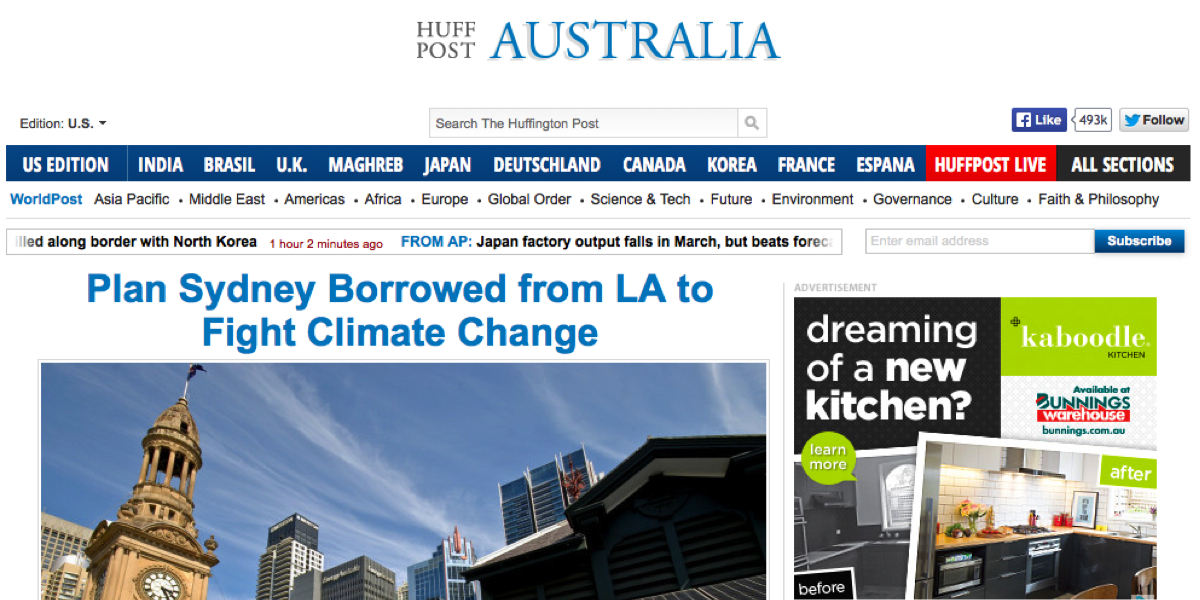 HuffPost Australia, a joint venture between The Huffington Post and Fairfax Media, has appointed Tory Maguire as editor-in-chief.

President and editor-in-chief of the Huffington Post Media Group Arianna Huffington said: “I am delighted to welcome Tory as editor-in-chief of HuffPost Australia. Tory is a first-rate journalist with deep digital roots and is truly passionate about utilising new media tools to both tell the stories that matter and engage with readers in new and exciting ways. I am thrilled that she will be leading the team in establishing the HuffPost DNA in Australia.”

HuffPost Australia’s chief executive officer Chris Janz said: “Tory knows how to spark conversations. Her extensive experience and proven digital expertise in delivering highly engaging journalism and video content makes her the ideal leader of HuffPost Australia’s local newsroom. Tory’s impressive passion and energy will drive the delivery of HuffPost Australia as an engaging and influential platform for Australians to voice their thoughts, opinions and commentary.”

Maguire has held editor and journalist positions with News Corp Australia for 15 years, including national opinion editor and editor of opinion and news website The Punch.

Maguire has been a commentator on TV programs including PM Live and Agenda (Sky News), The Drum (ABC), Sunrise (Seven Network), Today (Nine Network) and The Project (Network Ten).

Maguire takes up her role ahead of HuffPost Australia’s launch in the coming months.

HuffPost Australia is the process of recruiting for a range of editorial roles.