There was a major commitment from Nine-owned streaming platform Stan to increase its Originals output. It will involve a massive investment from Nine, but Stan is now generating a fair amount of cash with over 2m subscribers.

A Stan Original doesn’t necessarily mean local commissions though – an Original can also be an acquired movie, documentary or series made in Australia or elsewhere. As long as it premieres on Stan it qualifies as an Original.

Local streaming service Stan has announced it is increasing local and internationally produced Stan Original television series and films, with volume to increase to over 30 productions a year over the next five years.

As part of this major investment strategy, Nine will direct the focus of its own production capabilities towards the acceleration of original productions.

The streaming service will also continue to build on its relationships with both state and national screen organisations in the development of its forthcoming slate – continuing initiatives such as the Stan and Film Victoria Development Fund and the Screen Queensland and Stan Premium Drama Development Fund.

The expanded slate will include investments and co-productions with international partners, including Hollywood studios and major international networks, adding to the global reach and relevance of Stan Originals.

Stan CEO, Mike Sneesby, said: “Stan continues to experience significant growth, reaching a scale that is delivering strong positive cash flow. As part of our strategy to bring the world’s best content to Australians, we will shift greater investment into Stan Original productions through our local and international partnerships. This strategy is further bolstered by Nine’s production capabilities as we maximise the efficiency of our content investment across the group’s market leading television platforms.” 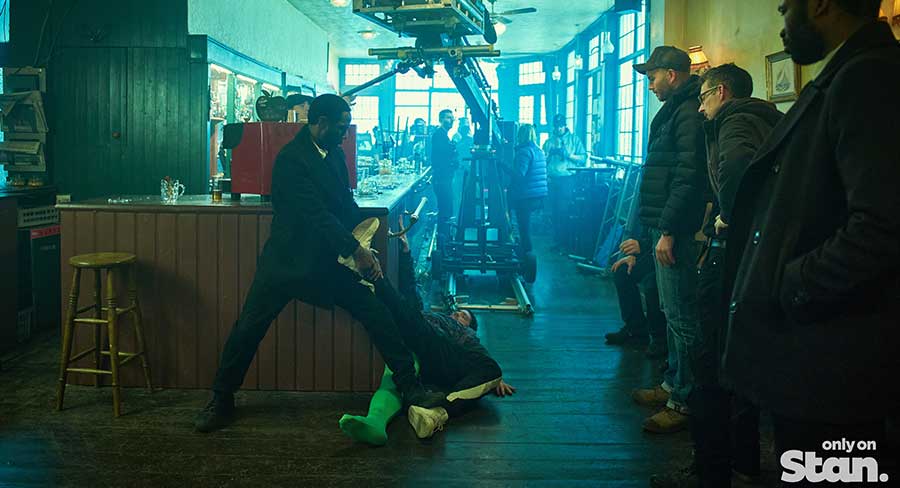 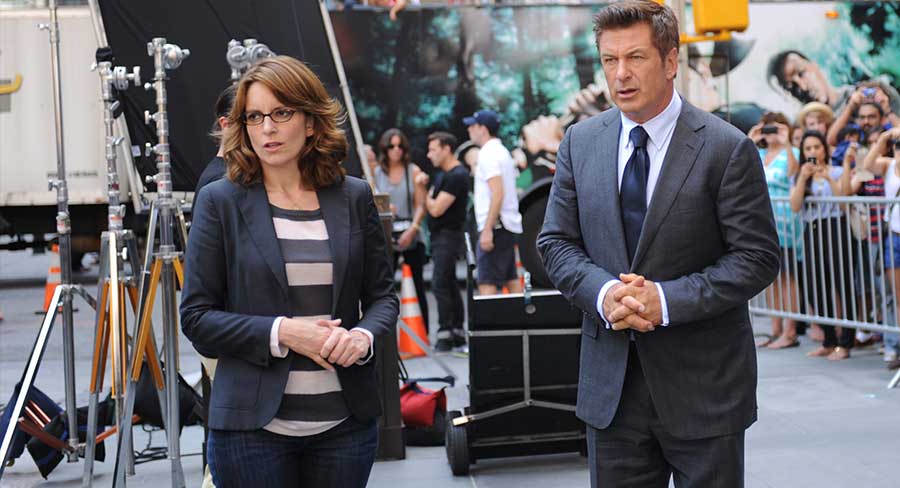 Stan’s chief executive officer Mike Sneesby said: “This marks the first time an agreement combining series from Sky Studios, DreamWorks Animation and Peacock content produced by Universal Studio Group has been secured in Australia – the biggest new slate of premium scripted content to come to market in recent times. This landmark deal reflects the strength of NBCUniversal’s portfolio and reinforces Stan’s commitment to bring the world’s best programming to Australians through our most significant output partnership to date.”

NBCUniversal’s president & CRO, global distribution & international, Belinda Menendez said: “We take great pride in the breadth and calibre of NBCUniversal’s content offering and are thrilled to expand our partnership with Stan and Nine through this deal. This extensive agreement ensures that Stan will be the exclusive Australian home of our new and compelling dramas, hit comedies, engaging children’s programs, exciting unscripted series and iconic film and library titles for many years to come.” The deal will include:

• Peacock originals Brave New World, Dr. Death, Angelyne, Rutherford Falls, the new Saved by the Bell, the new PunkyBrewster will premiere exclusively on Stan.
• Upcoming Peacock projects: The re-imagining of Battlestar Galactica,  Girls5eva, One of Us is Lying, and MacGruber
• Upcoming NBCUniversal International Studios: Lady Parts
• Upcoming Sky Studios: Gangs of London, I Hate Suzie
• Upcoming children’s programming: Madagascar: A Little Wild, The Mighty Ones and TrollsTopia.
• Additional children’s programs premiering on Stan include: Norman Picklestripes, Powerbirds, The Christmas Letter and The Tiger Who Came to Tea.
• Stan Iconic series: The Office, Will & Grace, Parks and Recreation and 30 Rock. + movies and television series from the NBCUniversal and Sky Studios’ back-catalogues will soon arrive on Stan