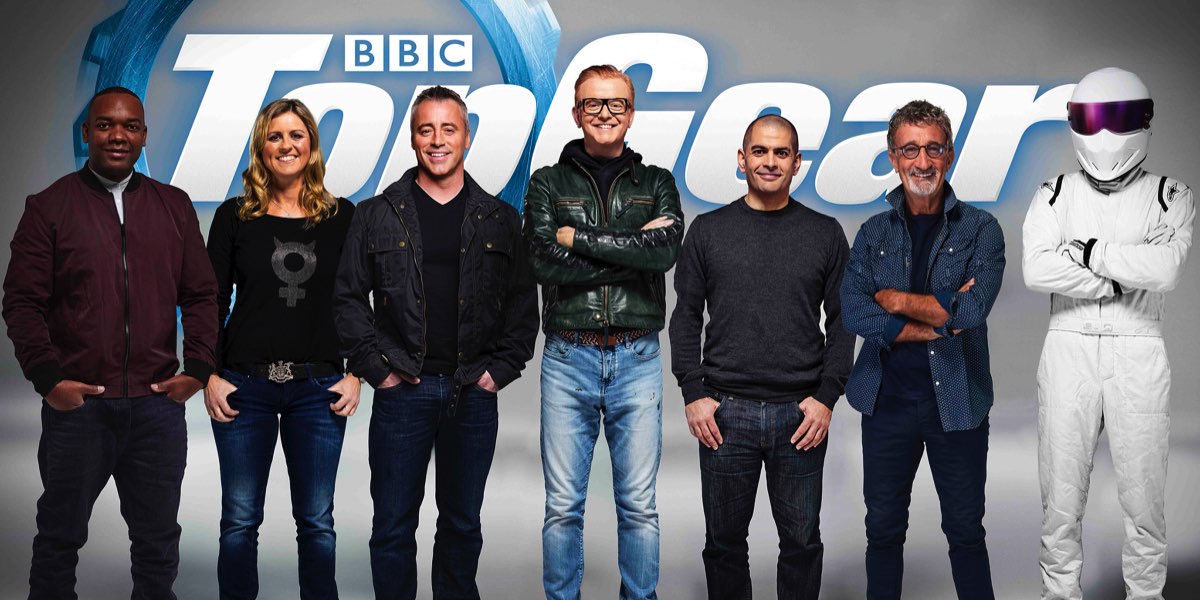 The BBC has released the following profiles of each of the new team:

• Formula 1 heavyweight Eddie Jordan comes armed with a trademark no-nonsense, richly experienced view of the motoring world and life in general, which is guaranteed to be anything but boring. The colourful Dublin-born entrepreneur has flirted with cars all his life, and as owner of the former Jordan Grand Prix team gave many of the world’s most iconic drivers their first taste of the most powerful and loudest starting grid on the planet including Michael Schumacher, who made his debut for Jordan in 1991, and Eddie Irvine.

• Sabine Schmitz, the legendary Queen of the Nurburgring, re-enters Top Gear folklore by becoming the show’s first female presenter in 15 years. Another familiar face to Top Gear viewers following her unforgettable appearances in series five and series 11, she has already completed some filming with Chris Evans in a sequence that will leave even the most hardened speed-demons gasping for breath when it debuts on TV (sick-bags not included!).

• Motoring journalist Chris Harris, the man whose very name sends shivers through many car manufacturers’ boardrooms, comes armed with a self-confessed determination to cause mischief and tell viewers insightful things about automobiles they probably didn’t even think they needed to know.

• Newcomer Rory Reid, who was recruited to Top Gear from the show’s 2015 public auditions, is an award-winning journalist, has launched and presented for CNET’s Car Tech channel, and also had a starring role in Sky 1’s Gadget Geeks series.