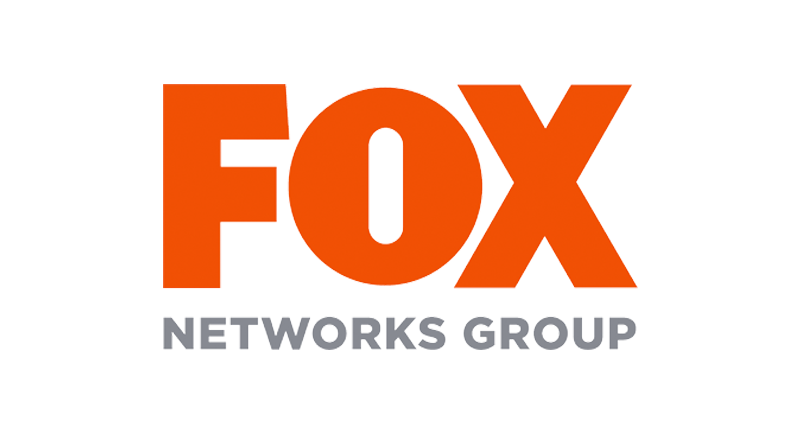 Jones will continue in his current role in travel, and in addition will become the general manager, Australia and VP, Travel NGP, APAC and Middle East, overseeing the business in Australia. Rohit D’Silva, MD of South East Asia, Hong Kong and Australia, Fox Networks Group Asia, said: “Jacqui has been a great champion of both the Fox and National Geographic brands and we are very grateful for her leadership over the last five years. With the recent industry changes, Tim is the ideal candidate to build on Jacqui’s momentum. Tim understands both the Australian market and the National Geographic business. He has a breadth of experience and a strategic mindset, making him the perfect leader at this exciting time of transformation.”

Jones said: “I’m looking forward to building on the enormous momentum that’s already been generated by Jacqui and the Australia team and to continue to leverage National Geographic’s full portfolio.”

Feeney said: “I am proud of what we’ve achieved as a terrific team, including our local commissions, digital focus, the global first launch of the Nat Geo App, and the business and brands we have developed and nurtured in that time. I am committed to oversee the business transition before heading off in a new direction and it’s the right time to hand FOX Networks Group Australia into Tim’s capable hands.”