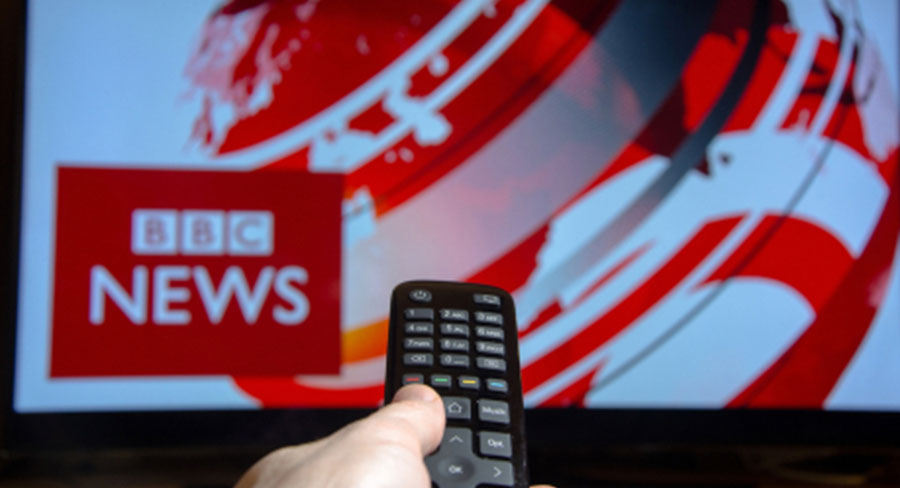 More people around the world are tuning into the BBC than ever before, reaching a new high of 426m a week – an increase of 50m (13%) over the year, according to new figures released this week.

The Global Audience Measure (GAM) shows BBC News has an audience of 394m globally, a rise of 47m. The BBC World Service in English and 42 languages accounts for 319m of that figure – with an increase of 41m.

BBC World Service in English and the BBC World News TV channel have both achieved all time record audiences of 97m and 101m respectively.

BBC World Service’s 42 language services have climbed to 259m. BBC Global News, the commercial subsidiary of BBC News which operates the BBC World News channel and bbc.com, makes up most of the remainder and has seen increases across TV and digital of 6m, to 121m – another record high. 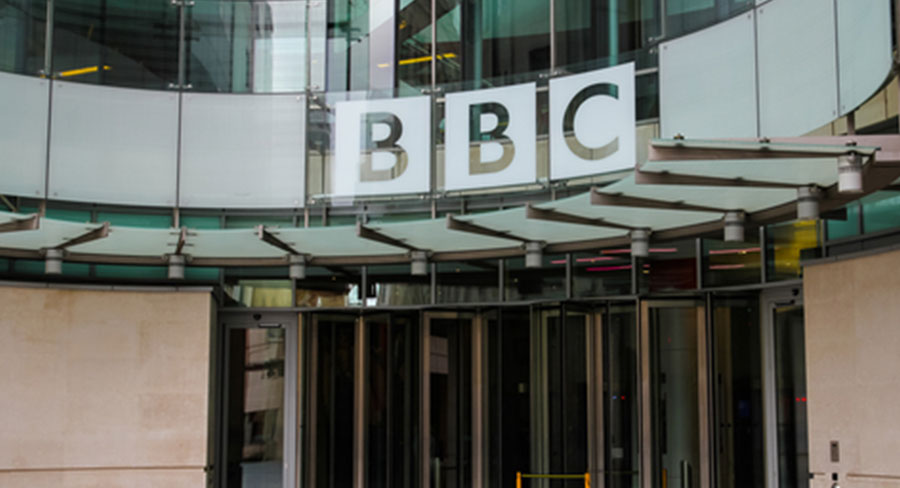 BBC director general Tony Hall said: “Every day our teams do an amazing job bringing independent, impartial news to audiences around the world, and today we can see just how much the BBC is valued. Thanks to Government investment we’ve been able to launch the biggest expansion of the World Service since the Second World War, and this shows how much the BBC can do for the UK.”

Jamie Angus, director of the BBC World Service Group said:  “The BBC is on track to reach its audience target of 500m weekly, and has posted all-time record audiences for both World Service Radio and BBC World News. But most importantly we’re continuing to produce ground-breaking journalism that is attracting growing audiences, and making huge impact. From investigative journalism like Africa Eye to our work countering fake news and disinformation, the BBC is showing why it remains world’s most trusted international broadcaster.”

Three countries – India, Kenya and the USA – have seen the most impressive gains since 2018. India, where BBC News now operates in nine languages, has seen a rise of 20m to 50m to become the top overseas market for BBC News. The USA becomes the third largest market overall with 38m, up 5m. The audience in Kenya has increased from 6m to 15m in the last year reaching 50% of the population.  In Afghanistan, the BBC reaches 59% of the population. BBC News websites (World Service and bbc.com) have increased their combined reach by 6m to 51m globally, bucking wider trends for news sites.

The top 10 countries by BBC News audience are:

The total figure includes audiences for all BBC News services outside the UK and branded entertainment content on TV, BBC websites and social media pages for BBC Studios.

Audio continues to be a major platform for the World Service, rising by 12.9m to 173m listeners worldwide. On all platforms, 30% of the audience is aged between 15-24 years.

Over the past two years, new BBC News bureaux were opened in India, Kenya, Nigeria and South Korea and 12 new language services were launched as part the largest expansion of the BBC World Service since the 1940s, funded by the UK government. The expansion has taken place against a background of rapid growth of rival international news services from Russia, China and the Middle East.

What is the Global Audience Measure?

An annual update of how many people are consuming the BBC weekly for all services in all countries across all platforms (television, radio, website and social media). Key to this is de-duplication i.e. ensuring that a person who consumes multiple BBC services or platforms or on multiple devices is not counted many times in the top level totals.