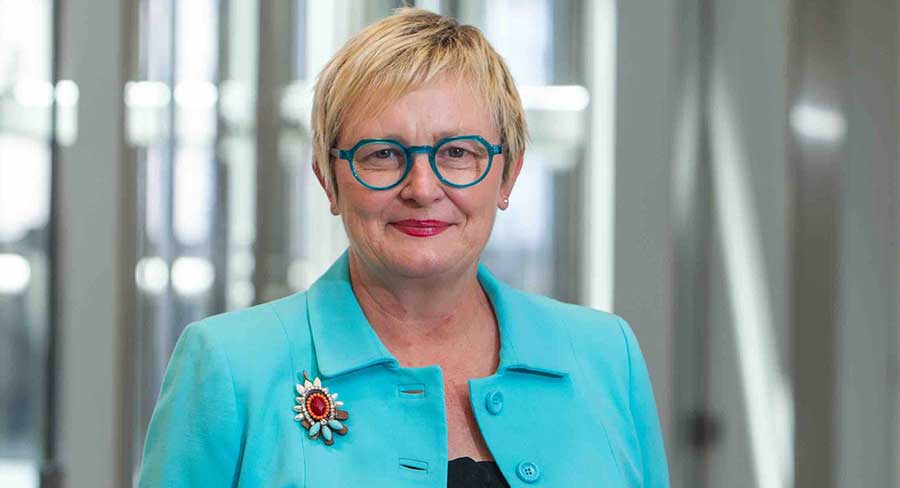 • From Big Brother, The Block to The Bachelor and Bake Off

With many sectors starting to awaken from a COVID-19 hibernation, media is one of the sectors that was between a rock and a hard place in the past three months. The demand for its products was at an all-time high, yet monetising those big audiences was a challenge as advertisers juggled their response to the pandemic.

At its peak, linear audiences were up 30% reported ThinkTV, while BVOD saw more than 2 million hours watched in one week.

Now that most sectors are in recovery mode, television in particular is hoping to benefit from the return to spending. One of the ways it is conveying its message to the market is reminding them of the content to come for the remainder of calendar 2020. TV schedules have experienced only minimum impact from productions shutdowns.

When asked by Mediaweek about the first half challenges, “difficult” is how ThinkTV CEO Kim Portrate described it. “The silver lining is perhaps we were originally anticipating a much slower recovery process. But the National Cabinet has opened up an enormous number of industries in the past two weeks which has been good for my shareholders. At the moment times are tough and there’s nobody in the media sector who would suggest otherwise. The question is ‘What is the shape of the recovery and how quickly will it come?’ But nobody has an answer for that.”

While the revenue impact has been less than some were predicting, perhaps the recovery will come quicker than the bleaker forecasts? “I certainly hope so. As customers start to arrive at returning businesses they need to start to advertise. Let’s hope that speeds up the recovery.”

Among advertisers who froze all spending, Portrate speaks about the travel industry. “They really had no option to conserve their funds. Meanwhile food delivery and supermarkets have been doing well. The different reactions across the industry were nuanced.”

As to other sectors broadcasters would like to see find there feet quickly, Portrate pointed to automotive and retail. “As a provider of ad services, we will follow the categories that are growing.”

Despite advertisers holding back, Portrate said her shareholders had not been idle, pointing to Seven’s new ad load experiments and Foxtel’s new streaming service. “The broadcasters are continuing to build their businesses despite some trying economic circumstances. They are working towards delivering more content in a more user-friendly way as we move out of COVID-19.”

ThinkTV leaves the individual sales pitches to the respective members to look after, instead it focuses on big picture issues and at the moment that includes busting any myths surrounding a lack of premium content for the next six months.

“There has been a lot of inaccurate coverage suggesting there are real issues surrounding programming for the second half. We know that’s not true, and something that Mediaweek has covered in its conversations with the networks.

“Now is the right time to talk about what people can look forward to in the second half.”

ThinkTV pitches its message to both agencies and clients. “In agencies we reach out to everyone from the trading floor to the CEO and everyone inbetween. Typically the conversations with advertisers are at the more senior levels.”

While Portrate prefers a face-to-face conversation, she realises that is not possible at present so she and her team have adapted quickly to the technology that replaces that. “We are more than able to make do with what we’ve got.”

The TV sector is still awaiting the introduction of the enhanced audience measurement system VOZ and ThinkTV is confident it will definitely launch later in 2020.

In addition to marketing the benefits of television, ThinkTV is now also part of the bigger play by a broader group of Australian media owners, the Premium Content Alliance, explaining the benefits of advertising in premium content from the members.

Get-Ready-To-Be-Entertained from Think TV on Vimeo.