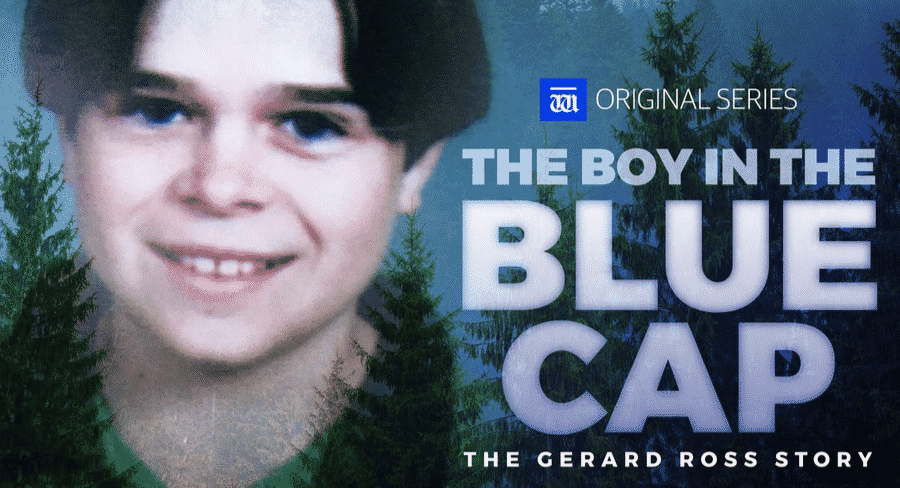 The Boy in the Blue Cap: The Gerard Ross Story, the first subscription-based video series for The West Australian, launched on Saturday, October 12.

The eight-part documentary directed and produced by award-winning journalist Kristin Shorten, documents one of WA’s most enduring and heartbreaking mysteries – the abduction and murder of 11-year-old schoolboy Gerard Ross.

On an ordinary Tuesday morning, almost 22 years ago to this day, Gerard vanished from a leafy street in the seaside town of Rockingham.

Gerard’s body was found two weeks later in a lonely pine plantation 20km from where he was last seen on October 14, 1997. His murder remains unsolved and his case has become the second largest investigation in WA police history.

Now, 22 years later, Gerard’s family, the WA Police and those connected to his case are speaking for the first time. The West Australian is sharing their emotional stories in the hope that it will compel those with information that will lead to a conviction to come forward.

Shorten has spent six months making The Boy in the Blue Cap, during which she conducted interviews all over the world while retracing Gerard’s life from his birth in Burntisland, Scotland through to his final resting place in Newman, WA.

Viewers will be taken inside the police investigation and hear exclusive interviews with Gerard’s family, witnesses and others connected to his case.

“The Ross family need justice for Gerard to fully move on,” Shorten said.

“After bravely sharing their traumatic story for the first time, I hope it will resonate with the Australian public more broadly and Gerard’s case will become better known, like those of Daniel Morcombe and missing boy William Tyrell.

“Somebody knows something and I hope that seeing the faces and raw grief of Gerard’s family will compel them to come forward with new information or a confession.”