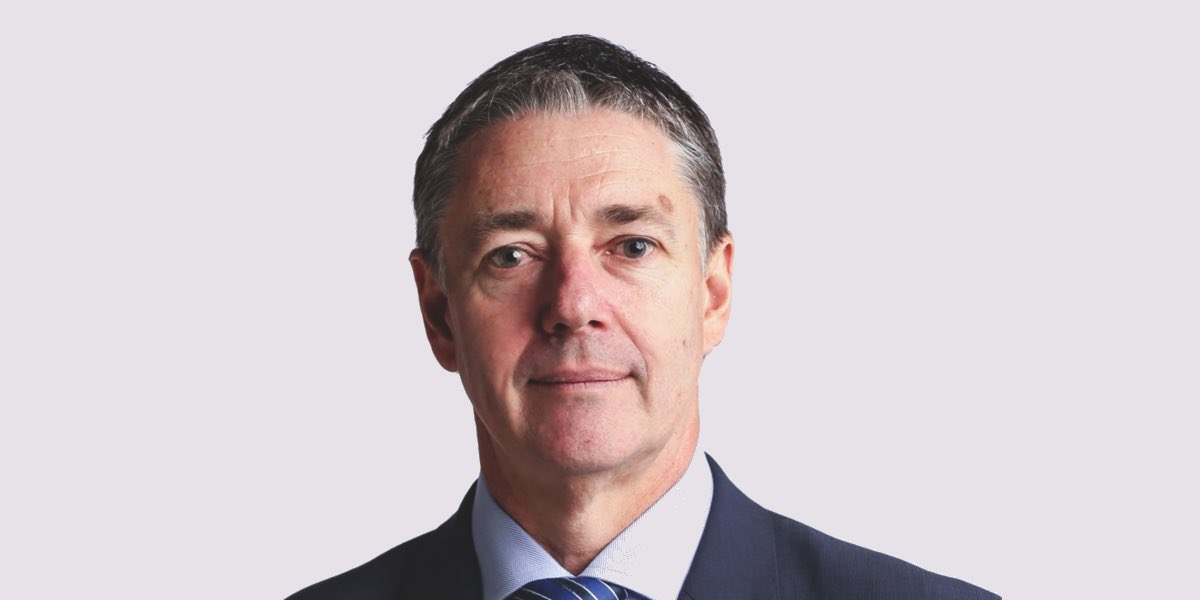 The editor of Seven West Media’s The West Australian, Brett McCarthy, has not officially been told anything about a merger with News Corp’s Sunday paper The Sunday Times. But in a conversation with Mediaweek, he noted that the reports about a deal have appeared in News Corp mastheads, which would indicate that it is “more than idle gossip”.

The West Australian is Perth’s only six-day-a-week newspaper publishing from Monday to Saturday.

“[The Saturday paper] is our biggest product of the week. It’s our biggest-selling day,” McCarthy revealed.

Speaking about the prospects of tapping into the Sunday market to compete with The Sunday Times, McCarthy asserted: “We have always seen Monday to Saturday as our patch in news. It’s very difficult to start up new newspapers.

“Even with the strength of our brand, to start a new newspaper is a very, very difficult ask.” 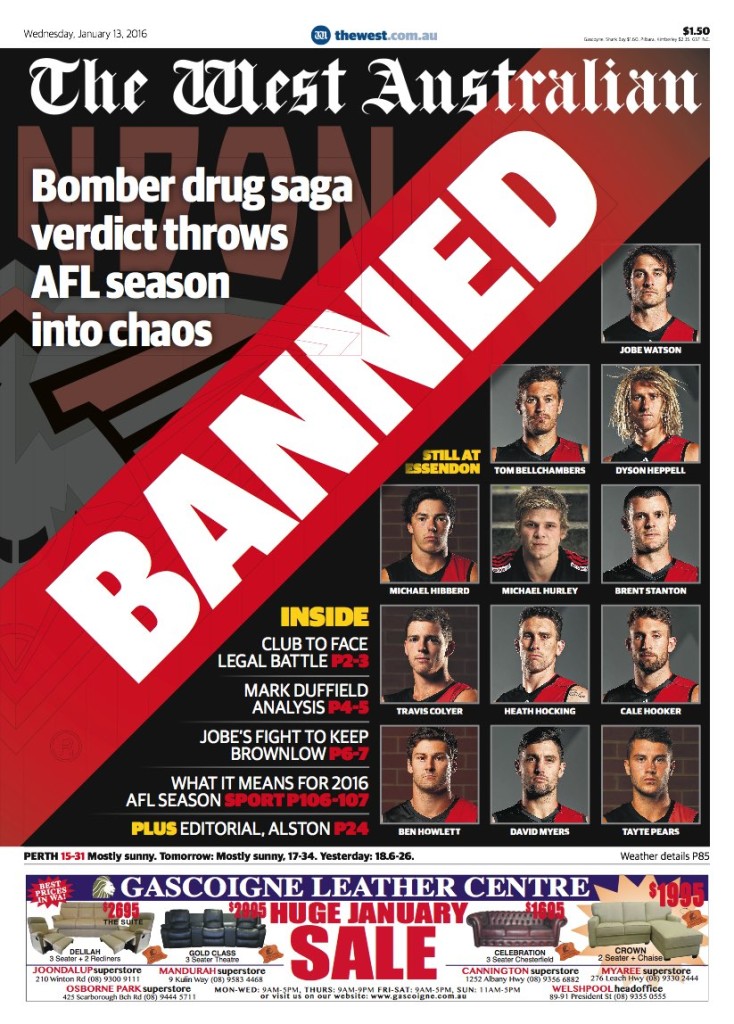 While The West Australian enjoys a monopoly in the print space, it faces some stiff competition in digital with PerthNow and Fairfax Media’s WAtoday.

McCarthy pointed out that The West’s biggest strength lies in three factors: frequency of its hard copy, staff size and the ability to use content from Seven West Media’s 21 regional titles.

“The depth of content we produce in all areas is greater than anyone else’s when you are talking about Western Australia.

“We try to be a paper for all of the state. At various times we succeed pretty well in that and at other times we probably fall short of what the people in the regions want.

“We are able to draw on content from a vast number of sources to cover the region better than anyone else. We also travel a fair bit.”

Being Seven West Media’s sole metro newspaper, does the masthead have an added pressure to prove itself as a viable business?

“All media businesses have to prove themselves every year. I don’t think the pressure is any greater on us to prove ourselves because we are a print product. That pressure is right across the board,” McCarthy replied. 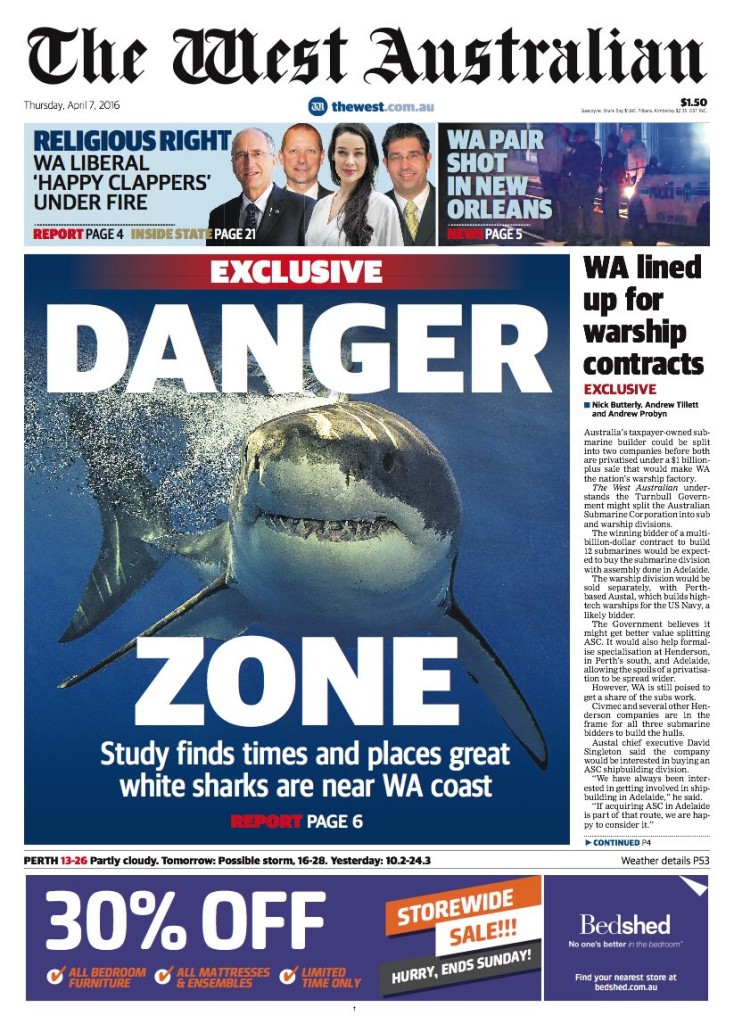 He identified that the biggest growth opportunity for the newspaper is in digital.

“The readership for all print media is an ageing readership. We have to cater for that while trying to bring in younger readers,” McCarthy said.

“We know that there is a crossover [between the print and digital readership]. But we know that the people reading our digital platforms are different readers.

“The big task for us in digital is finding where those people are hanging out in that space, and hopefully, being able to serve them content that will interest them enough to come to us.

“The audience profile for online differs from print. They are younger and they don’t necessarily read the print version. They want to read in a different way, and they want to see more video content, and only access us via a mobile platform.”

The West Australian is attempting to cater to the needs of its readers on mobile by launching a native app, which is currently being developed.

“Our website renders quite well to mobile but we don’t have a native app. So we are looking at that. That will be something we will be looking to introduce in the early part of next year. That will help serve another chunk of readership.” 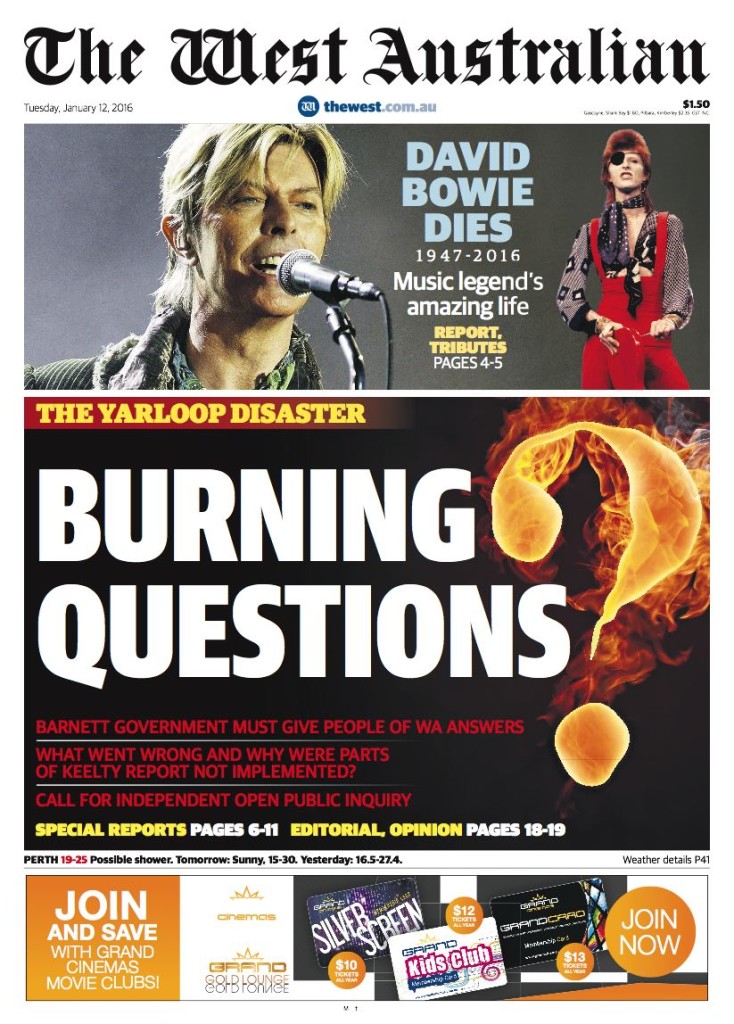 The West Australian and Seven News Perth teams work in the same newsroom. The latter moved into the building in February 2015. At the time, Seven West Media claimed this to be a world first.

“We are the only newsroom like it in the country that produces a commercial TV bulletin, website, printed product, and some radio. It’s all happening out of the one newsroom. Our senior staff across all the platforms sit together on one desk, and they cooperate and work together all day, every day,” The West Australian editor Brett McCarthy said.

“I have various reporters who have done full TV news packages for Seven News. I published a story a couple of days ago on the front page [of The West] with the byline of one of the Channel 7 reporters on it.

“We work on the basis of complete openness. We know what they are doing and they know what we are doing. We attend the Channel 7 news conference in the morning, and they attend our conferences. We swap news lists and work together on stories.”

Ads in print vs online

Speaking about how advertising is holding up in print at The West Australian, and if the paper holds any advantage being the only Monday to Saturday paper in the market, editor Brett McCarthy said: “The advertising in print is under pressure, there is no doubt about that.

“It’s held up reasonably well here compared to newspapers in other states. However, it is under pressure, and it is moving to digital platforms.

“The challenge for us is to try to capture a part of that digital revenue.”