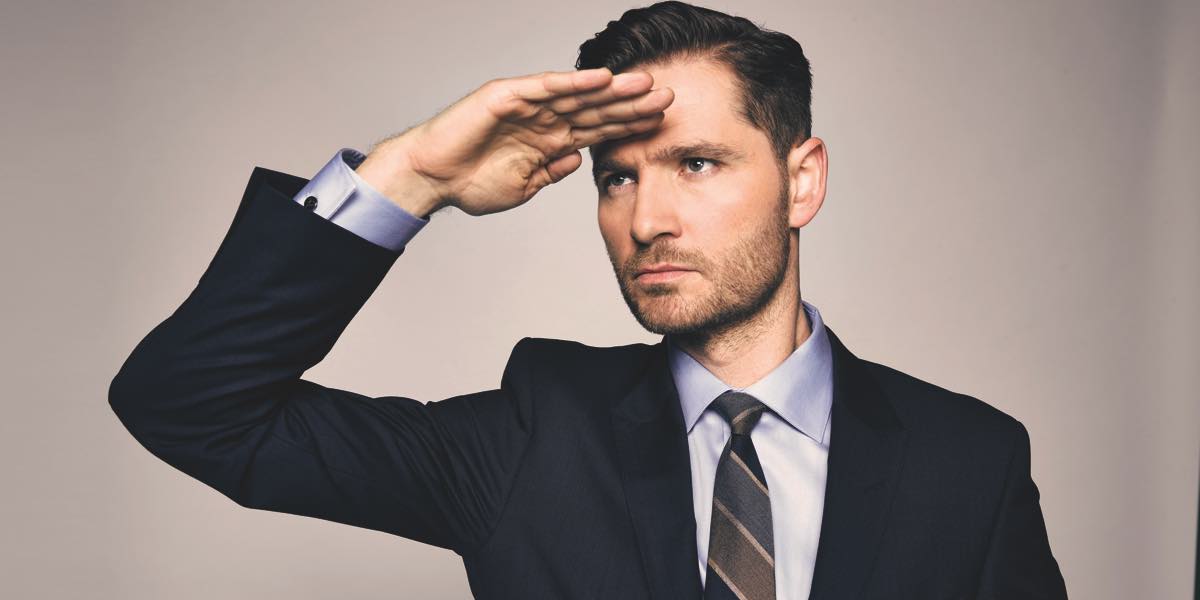 It’s a Friday afternoon and, while he’s being very polite, it is clear that the executive producer of The Weekly with Charlie Pickering has many other things that he should also be doing with his time as we spoke.

“Friday is big because you take a breath and focus on the upcoming show,” executive producer Chris Walker revealed. “It’s an ideas day and we go through some of the more extensive scripts.”

The show airs on ABC TV every Wednesday night, so while the show is preparing and researching segments, much of the news that will be discussed on that week’s episode is yet to happen. “50-60% of it feels like you know where it’s going, but because it’s only Friday and there’s still most of the week to come, a lot of the content isn’t yet decided on,” Walker explained.

“We try to be up to date and topical. We don’t record the show until 5pm on a Wednesday.”

The show’s host, Charlie Pickering, has spent the day with promotional media commitments, relaxed as he details how his own week functions.

“The week from Thursday builds up to Tuesday night as far as pressure and hecticness. Wednesday is show day and that does have an energy about it, because it is show day. We try to prepare in a way that we’re polishing things on Wednesday and not making things. Also, I have to have a certain amount of clear headspace that allows me to focus on the specific job of presenting what we’ve spent the week making,” Pickering said.

The pace of the show is a departure from his previous show The Project. That show airs nightly, with Pickering admitting that it has a different type of build-up, with a different pressure on his performance each night. After making over 1,400 episodes of The Project, Pickering chose to move on from the show in 2014. The reason for his departure was directly linked to the energy he wants to feel before the taping of a show: “I stopped feeling nervous.

“I started doing stand-up comedy and when you’re not feeling nervous, there’s something wrong,” Pickering elaborated. “What I like about this show is I feel nervous again every time I’m doing the show. It means that you’re pushing yourself and you’re stretching. Also, I’m a comedian and this show is a pure comedy show. That’s so much more where I’m meant to be.” 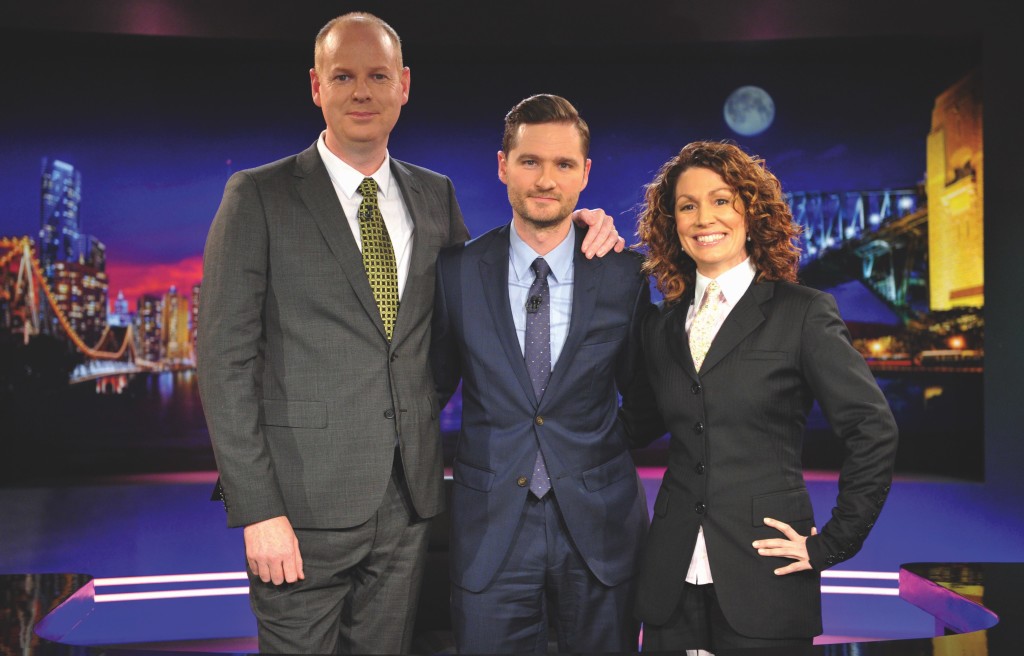 As Pickering left The Project, he didn’t have a clear idea of what he wanted to do. After taking time off and travelling, Pickering began conversations with TV networks about coming back to TV with the idea of doing a show in line with what became The Weekly.

The format of The Weekly and his role within it is far more appealing to Pickering, with the host performing alone on stage without the safety net of a panel to work alongside: “I started as a stand-up comedian, so me being alone with the audience is probably a more natural state for me. There’s only so much about TV that’s natural, but strangely I feel most at home in a TV studio.

“I know that might suggest I’ve got some deep-seated issues I need to work on. I just really love a TV studio. I like being there. I like playing with it. For me, they’re fun and they’re a little bit magic. I’m relatively comfortable with that.”

When The Weekly first launched, it was met with some low-volume criticism that the show was aping Last Week Tonight, John Oliver’s then just-launched HBO comedy program. “I find it flattering that people would even mention us in the same sentence,” Pickering said. “Without being too nitpicky about it, our format is so much more like The Daily Show than Last Week Tonight. I have two correspondents, I do a feature interview, I do field pieces.”

Pickering has a clear idea about why there was so much focus on the similarity to Oliver’s program: “The nature of all television now is it gets shared in small portions on the internet, so if people see me tackling a researched topic, I can understand people would say Oliver does that. His researched comedy monologues are utterly phenomenal. People have read a Pedestrian article or a Junkee article that has reposted one portion of our show and then people go ‘this is just like Oliver’.”

The similarities, Pickering says, come far more from the intent of the comedy rather than a desire to rip Oliver off. “I saw Oliver do a kind of topical comedy I hadn’t seen done before and I thought there are so many issues in Australia that would be well-served with that level of research. If someone says that our show is a copy of John Oliver, they haven’t seen a full episode.