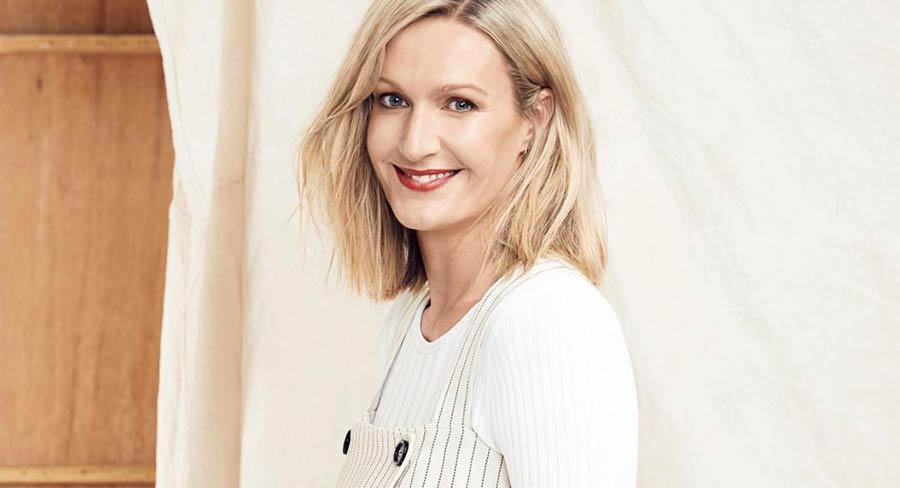 Ahead of 2019 International Women’s Day, The Australian Women’s Weekly reveals the results of a new data driven project and asks, has advertising to Australian women really moved on?

Bauer Media has released these findings from its research:

The Weekly partnered with M&C Saatchi and data specialists LIDA, to examine the way brands have advertised to Australian women over the past eighty years. A purpose-built AI bot scanned and analysed over 20,000 advertisements from the pages of The Weekly. The results revealed the categories, brands, language and images used to advertise to women over the decades.

At a breakfast in Sydney to present the findings, editor-in-chief of The Weekly Nicole Byers challenged marketers to better answer the needs of Australian women.

“Advertising has come a long way but the findings present a great opportunity for reflection and conversation by the marketers of today. Particularly alarming is the omission of wealth, work, and technology from the lives of Australian women represented in advertising – with less than 4% of the ads measured categorised in these fields. We know how important these topics are for women and our content reflects that.”

Key take outs from the research include:

With its eight-decade heritage as the voice of Australian women, The Weekly was the ideal platform with the ability to showcase how marketers have represented the female consumer and the cultural changes over this time. LIDA’s “Minnie” AI bot has become the largest database of advertising to women in the world.

Victoria Curro, managing director of LIDA, said: “If the consumer economy had a sex, it would be female. Women drive 70-80% of all consumer purchasing through a combination of their buying power and influence, and women are the fastest growing global consumer economy. Understanding what really matters to women and staying in step with the changes in their lives does pay dividends – for both marketers and society as a whole.”