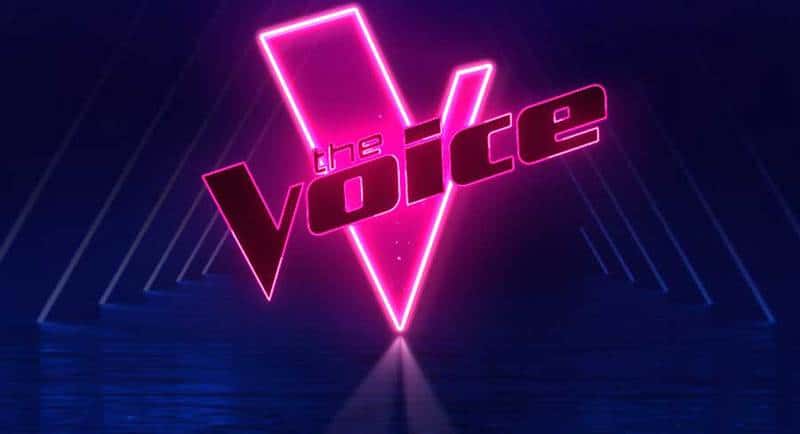 Seven has revealed the superstar coaches choosing the talent for The Voice 2021. 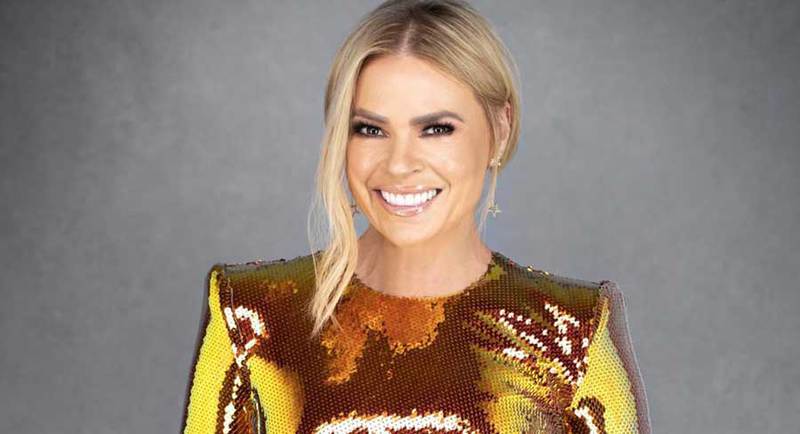 One of the most successful formats in the world, the 10th season of The Voice will be hosted by Sonia Kruger and features surprising new elements, plus the strongest ever line-up of artists competing to be crowned the winner. 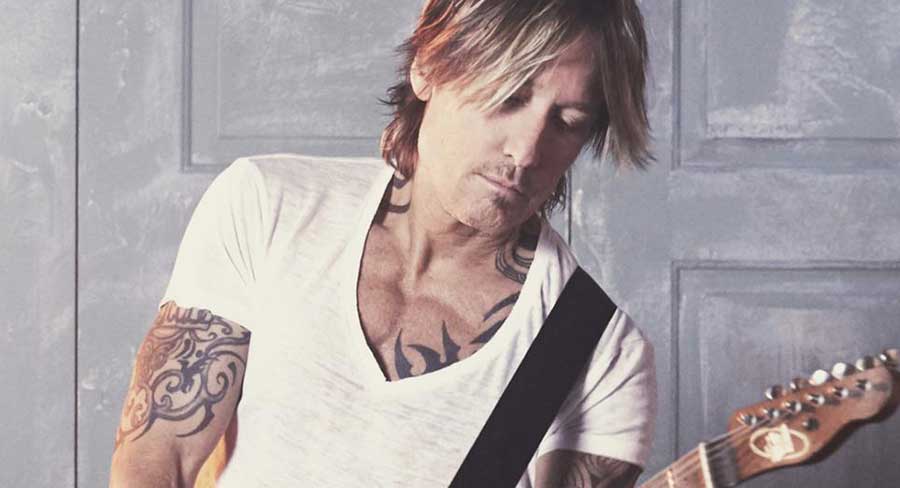 Keith Urban said: “The stars have finally aligned again! Ten years after spinning in the first season, and just before getting back on stage around the world, I’ve been invited back alongside a very cool and musically diverse panel.”

Rita Ora said: “I love The Voice and I absolutely adore Australia so this is a match made in heaven. Having been a coach on the UK series, I know just how powerful it can be in making dreams come true. I can’t wait to find Australia’s next superstar.”

Guy Sebastian said: “The evolution of The Voice in 2021 is genuinely exciting. I am so happy to be working alongside these amazing coaches. I have known Jess for a long time, I am a huge admirer of Keith and Rita is a great talent. I really feel like this panel will genuinely nurture a new generation of artists.”

Jessica Mauboy said: “I’m so proud of the talent that exists in this country. I know firsthand exactly how life-changing a show like this can be, so I’m honoured to be part of such an experienced team of coaches and I’m looking forward to some amazing chair-turning moments.” 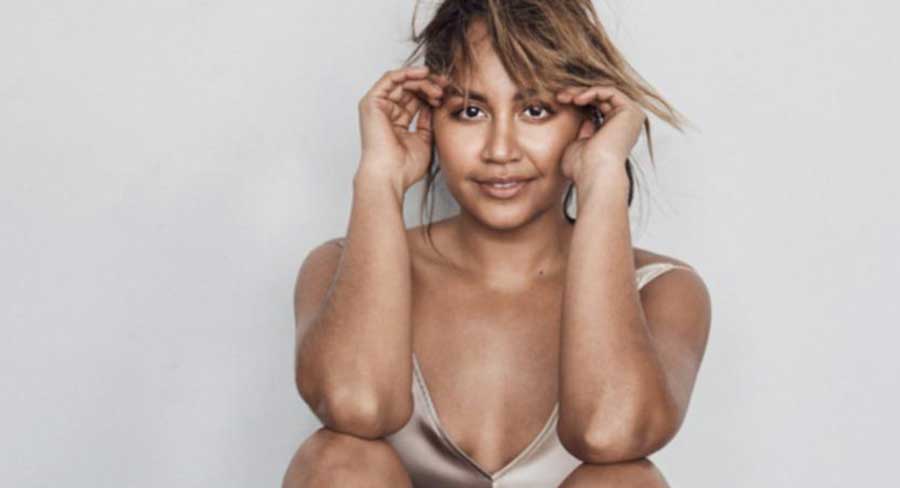 A decade after it first debuted in The Netherlands, The Voice remains a global phenomenon, airing in 180 countries.

Seven’s network director of programming Angus Ross said: “A show as extraordinary as The Voice deserves superstars as its coaches and that is what we will deliver in 2021. Keith, Rita, Guy and Jess are the best of the best and we are thrilled they have chosen to mentor a such a talented group of singers.

“We can’t wait to bring the new-look series of The Voice to Seven, where it will join our other hit shows including Big Brother, Farmer Wants A Wife, SAS Australia, Holey Moley and many more,” he said.

“Combined with a revitalised and more dynamic format, ground-breaking new design, and most importantly phenomenal artists delivering incredible performances, The Voice promises to be one of the TV events of 2021.”

ITV Studios Australia CEO and managing director David Mott said: “We are tremendously excited by the fantastic new line-up of internationally acclaimed coaches for The Voice in 2021. This will undoubtedly be a series like no other! We seriously cannot wait to bring this brand new season to audiences on Seven – it’s going to be phenomenal.”

The Voice is an ITV Studios Australia production for the Seven Network. It will premiere across the screens of Seven in 2021.