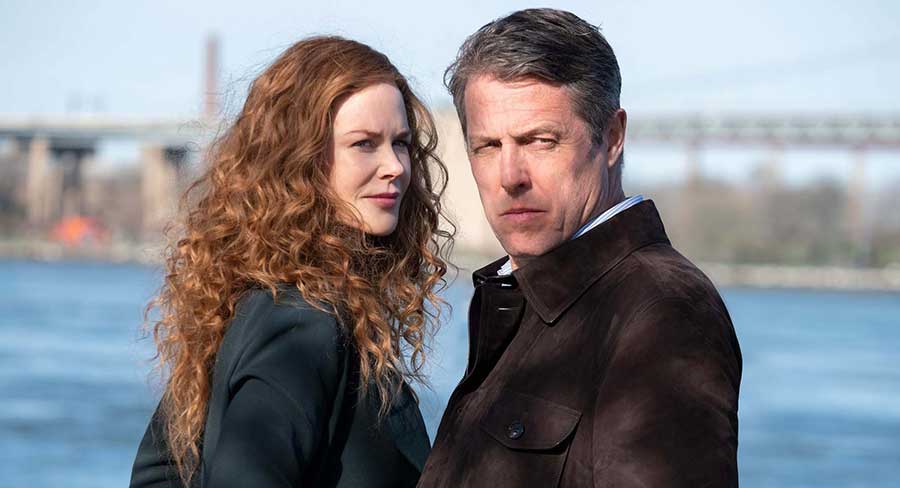 • All six episodes of The Undoing are available to stream on Binge and watch on-demand on Foxtel.

The Undoing is now the most-watched show on Binge, drawing the largest daily audience for any series since the streaming service launched in May, with audience figures snowballing week on week.

On Foxtel, The Undoing has already surpassed audience figures for Big Little Lies in 2017, achieving +34% above the record-breaking season one. The series has also surpassed audience numbers for other hugely popular HBO titles on Foxtel including The Outsider, True Detective, Watchmen and Westworld.

The Undoing currently ranks as the number one drama to date on Foxtel for 2020, with a weekly cumulative audience to date of 497,000 viewers across Linear and On-Demand platforms.

The psychological drama, written and produced by David E. Kelley and directed by Susanne Bier, follows Grace Fraser (Kidman), a successful New York City therapist, and her husband Jonathan (Grant). Overnight, a chasm opens in their lives: a violent death, a missing spouse and a suspicious affair.

The series has also attracted outstanding audience numbers worldwide, with the finale drawing three million viewers in the US across all HBO platforms. The Undoing is also the first HBO series in the network’s history to grow week-to-week over the course of six episodes.

On Sky Atlantic in the UK, The Undoing launched with an audience of almost three million, surpassing the launch of Game of Thrones in 2011. The series is on track to becoming the biggest US series to ever launch on Sky Atlantic.

All six episodes of The Undoing are available to stream on Binge and watch on-demand on Foxtel.