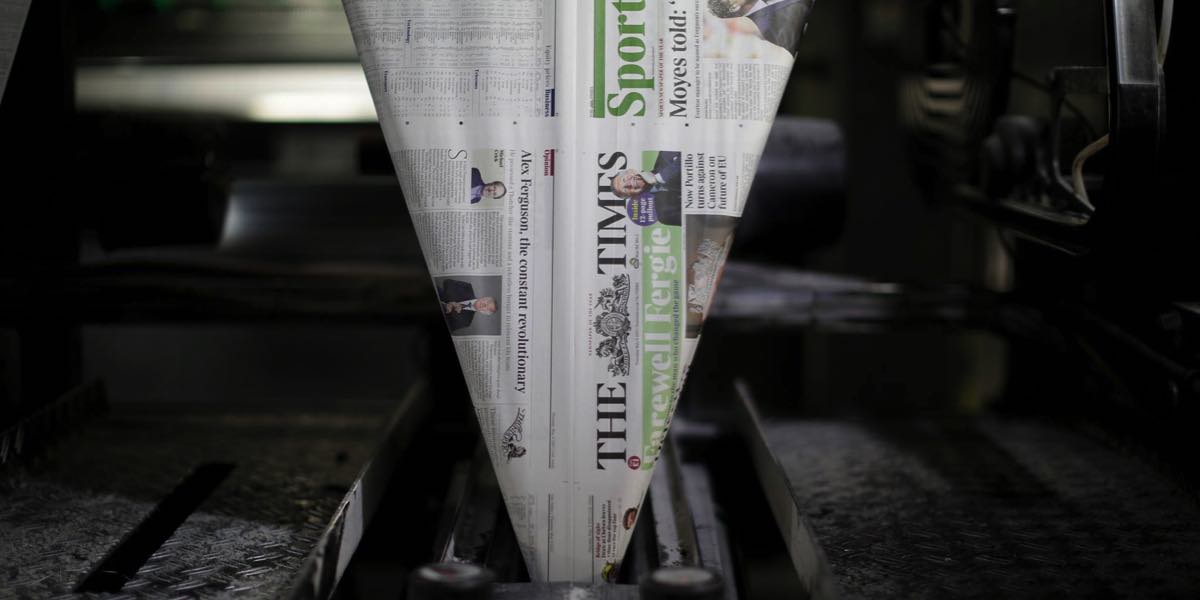 News Corp UK news brands The Times and The Sunday Times have announced the launch of a new combined website and two upgraded smartphone apps that will follow an edition-based publishing model for the first time.

One core edition will be produced each day, on all platforms, with updates to the edition published at 9am, noon and 5pm on the website and smartphone apps. On weekends the edition updates will be at noon and 6pm.

News UK reports the move from rolling news to an edition-based model is based on customer research, which showed that readers come to The Times and The Sunday Times at set points of the day and read primarily for the accuracy of the reporting, and the originality of analysis and comment.

For the 2015 financial year, ending June 2015, the average total paid sales volumes on The Times increased to 541,000 and to 953,000 for The Sunday Times, including digital subscriptions of 172,000 across seven days. Print subscriptions were 224,000. Dwell times on the tablet edition are 44 minutes for The Times and 64 minutes for The Sunday Times.