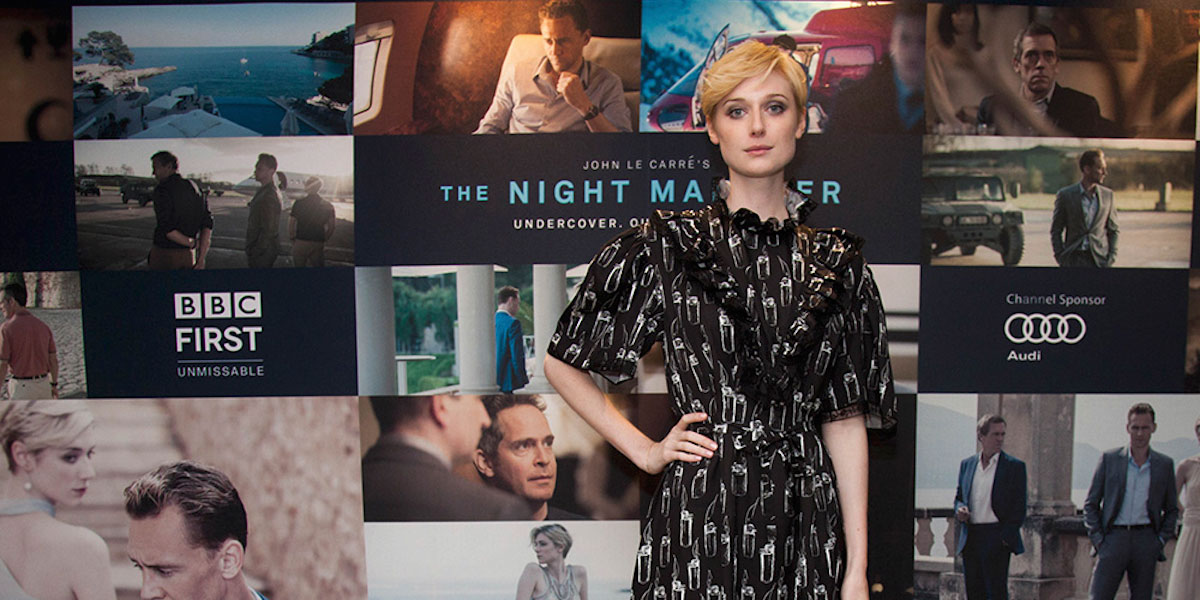 Inside the 4 April issue of Mediaweek magazine #1249

Inside Digital Media #2
Snapchat Discover is set to explode in Australia, despite caution by local publishers

Inside Television #2
Kids’ TV: Mark Kingston manages consumer products at Viacom but insists developing merchandise for popular kids’ shows like Paw Patrol is just part of Nickelodeon’s focus. Plus Cartoon Network is bringing back one of its biggest-ever properties, The Powerpuff Girls