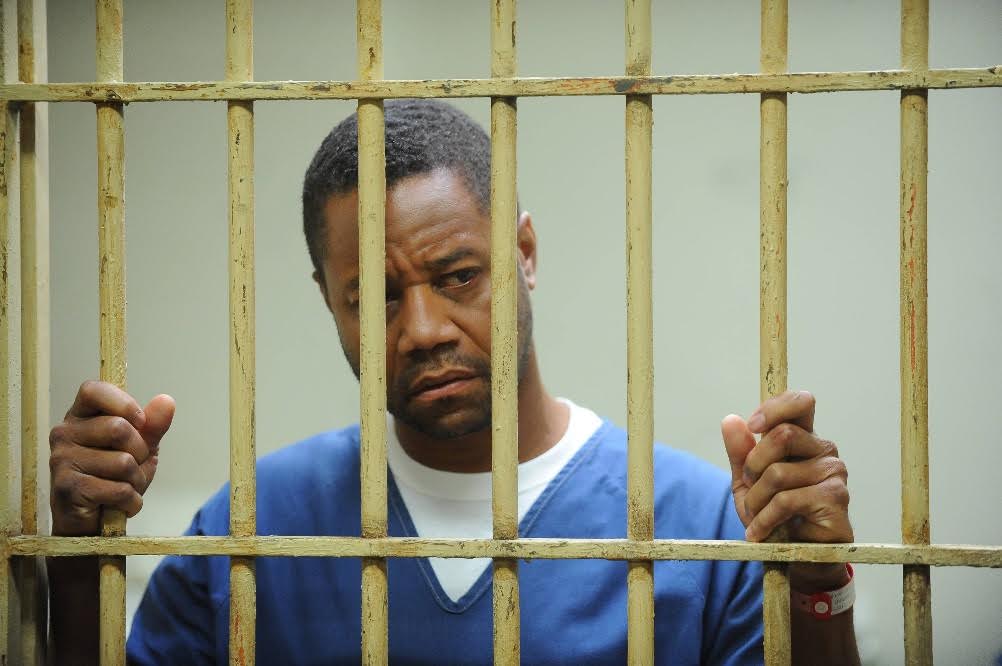 The much-anticipated 10-part drama event series of 2016, The People V. O.J. Simpson will premiere on Sunday, 6 March at 8.30pm, exclusively on TEN.
Based on the book The Run of His Life: The People v. O.J. Simpson by Jeffrey Toobin, The People V. O.J. Simpson is presented by executive producers Ryan Murphy, Nina Jacobson and Brad Simpson.
Boasting one of the most powerful casts on television led by Cuba Gooding Jr., John Travolta, Courtney B. Vance, David Schwimmer, Sarah Paulson, Selma Blair, Nathan Lane, Evan Handler, Cheryl Ladd, Connie Britton and Malcolm Jamal-Warner, the 10-part television event series dramatises the most publicised trial in American history.
The People V. O.J. Simpson successfully divulges the emotional tale from the perspective of the opposing lawyers: the defence “dream team” of Robert Shapiro, Johnnie Cochran and Robert Kardashian and the prosecutor Marcia Clark, relating each step of the case through what each of the people closest to the case went through outside of the courtroom.
Executive Producer Brad Simpson said: “The ambition of the show is not just to replay the events, but to show you what was going on off-screen.”
The media circus surrounding the trial, which unfolded over the 15 and a half months after Simpson was charged, and then found not-guilty for the murder of his ex-wife Nicole Brown Simpson and her friend Ronald Goldman, birthed a new era of tabloid journalism and non-stop celebrity coverage.
Source: Network Ten