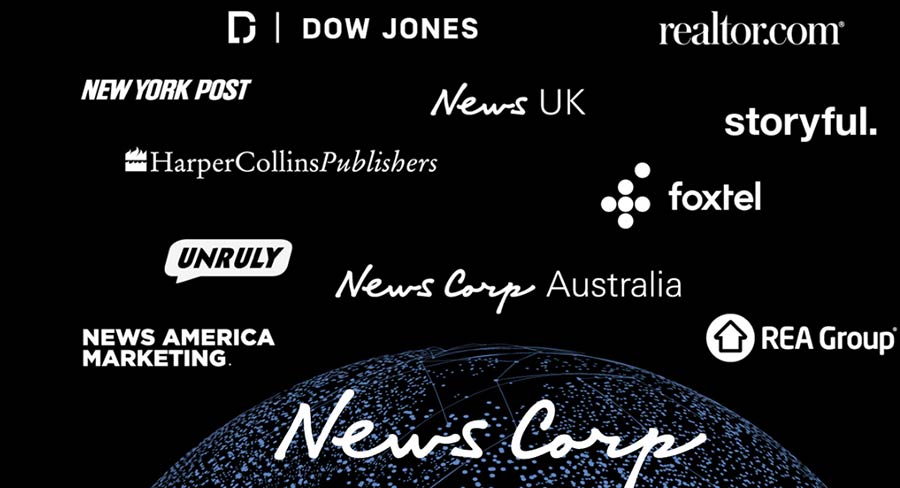 The AGM saw shareholders vote to re-elect all 11 News Corp board members.

The AGM saw shareholders vote to re-elect all 11 News Corp board members.

Murdoch called the past 12 months another successful year for the company. He mentioned the transition to digital sales revenues from the company’s news brands, which fed a public appetite for quality news. Murdoch then introduced News Corp CEO Robert Thomson, who gave a little more detail on the blend of revenues, which its brands now attract.

Thomson also talked about the combined Foxtel and Fox Sports and its new management team. “Formerly almost half of the News Corp revenues came from advertising. Today subscription and other non-advertising revenues exceeded 70% giving News Corp a healthy foundation for growth and a deeper relationship with customers.”

Thomson highlighted the successful subscription strategies at The Wall Street Journal, The Australian, The Times and The Sunday Times where digital subscriptions are now more than half the subscription base.

“At the close of this fiscal year, five years since the rebirth of the company, we are proud to honour the traditions of News Corp and look forward with confidence to the future.”

Including the vote for the re-election of directors, the whole AGM lasted just over 20 minutes.

Three shareholders asked questions. As to the future of print, Rupert Murdoch said he didn’t foresee a time when News Corp would stop printing newspapers. It might happen he suggested, but it is a long way off. As to future acquisitions, Rupert Murdoch said they were always on the lookout for acquisitions of assets that would be beneficial, “but [there is] nothing of an enormous nature” on the horizon.