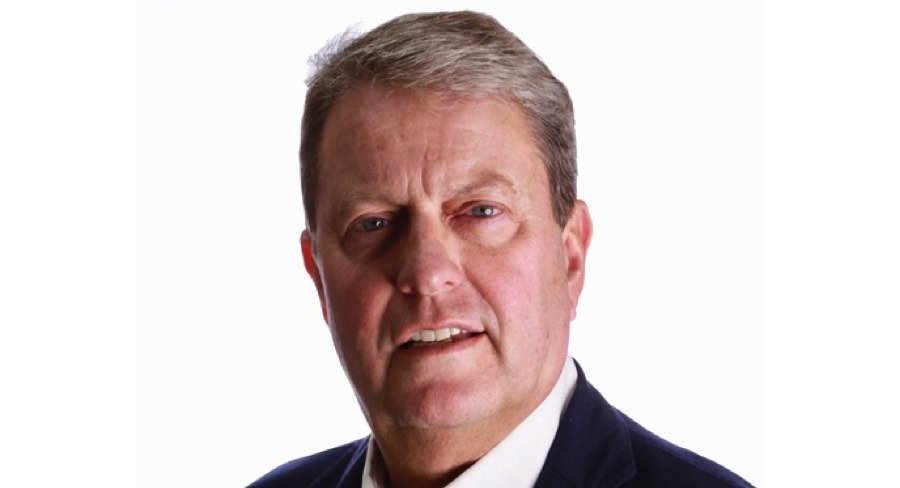 “The problem is that very few like us have launched,” says co-founder Bruce Guthrie

Media veteran and co-founder of the online newspaper The New Daily, Bruce Guthrie, is concerned about the state of news media in Australia.

“There are really only about three news providers in this country: Fairfax, Murdoch and foreign,” he told Mediaweek.

“People are concerned that there are already too few voices and the Fairfax takeover is going to lead to even fewer voices.”

Under such an environment, Guthrie’s Industry Super Fund-owned news website is like “a breath of fresh air”, he said.

“There’s no doubt that some of the bigger proprietors are looking at us and thinking that we are taking a slice of their cake. That’s the business.

“The problem is that very few like us have launched.”

In his career, Guthrie has served as the editor-in-chief of Melbourne’s Herald Sun, The Age, Who magazine, The Weekend Australian Magazine and The Sunday Age. He was also responsible for the launch of The Age website in 1996. That “is when a lot of people say the internet took hold of the news business in Australia”, Guthrie said. “One of the things that was said then was that the internet would lead to an explosion of new outlets. However, it hasn’t in Australia in terms of news. If it has, it has been from overseas. Too few Australian proprietors have been prepared to have a go.

“As someone who is concerned about the state of journalism in Australia, I am proud of what The New Daily has achieved when no one else has had a crack.”

The idea of The New Daily first came about after Guthrie won a court case against Rupert Murdoch’s News Limited in 2010. Industry Super Fund’s Garry Weaven reached out to Guthrie with the idea of creating something of value to its members. It started in November 2013 as a daily email news service, but “pretty quickly it morphed into a 24/7 website that also sends out emails”, Guthrie said.

While the website is owned by Industry Super Fund, it is operated by Guthrie’s Motion Publishing. Late last month, both parties entered into a new agreement that will see the latter looking after the daily running of The New Daily for another five years. There are a few milestones that the news website is celebrating this year.

“At last count we send six million emails a week,” Guthrie said. The website is closing in on 500,000 subscribers on its EDM list. These are both members and non-members of the Industry Super Fund. “We don’t stipulate who gets this,” Guthrie said. “We’ll definitely have half a million by Christmas.”

The news emails are sent out to subscribers twice a day on weekdays and once a day on weekends. “We also send out specialist emails to a slightly smaller audience,” Guthrie said.

The New Daily is also among the top 20 news websites in Australia, according to Nielsen’s Digital Content Ratings. It has a unique audience of 2.2 million per month. “We are one ahead of The New York Times and one behind The Australian,” Guthrie said. He expects this number to jump once Nielsen’s latest change to its Digital Content Ratings comes into effect to include mobile audience.

“Our audience is a mobile audience so our numbers should jump significantly. [Nielsen’s] explanation to us is that it is looking after the big publishers first. Then it will get to the small-to-medium publishers next.”

The New Daily’s business model relies on advertising and the owners intend to keep the website free for the foreseeable future. “There is an increasing tendency to put up paywalls. They feel like they can offer something of value, free of charge,” Guthrie said. “At some point in the future – I am not going to put a timeframe on it – we may move into the black.”

After five years of being a part of The New Daily as its editorial director, Guthrie has a new role at the publication: “With the new contract, I have decided to step back a bit, because I am getting older. I am now the editorial advisor. This means that I will still be involved in the project, but I will get to write a bit more.

“I am looking forward to writing for the website more than running it.”

He spoke highly of the team at The New Daily for its recent successes and gave a special mention to managing director Paul Hamra, who has been with the publication since day one.

Speaking about the future of The New Daily, Guthrie said: “We are very bullish.”

As for the digital news landscape in Australia: “We need more Australian voices covering the news. It doesn’t have to be as big as Fairfax or Murdoch, but it’d be good if we talked in another five years and there were half a dozen new entrants covering various aspects of the news, if not the news across the whole board. However, I suspect I will be disappointed.”