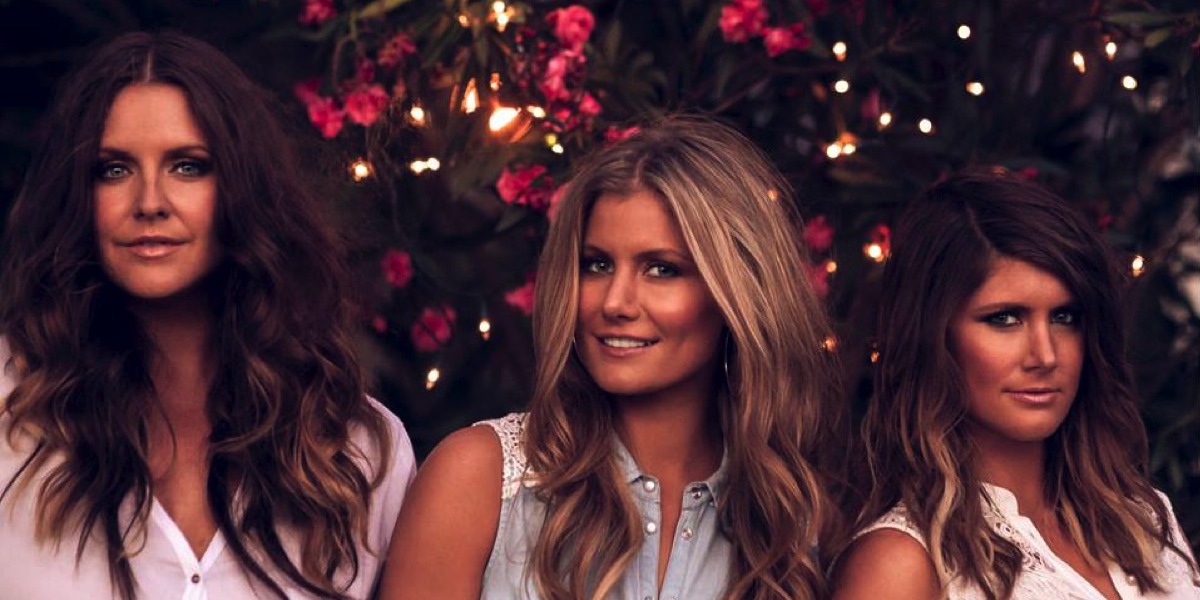 Sam McClymont of Australia’s number one country group, The McClymonts, is to host of the new season of The Farmer Wants a Wife.

In her first television presenting role, McClymont will guide six lovelorn farmers on their quest to find a wife: Lachlan from south of Sydney, Adam from Victoria, Julz and Jedd from South Australia, Matt from outback Western Australian, and Lance from Far North Queensland.

Sam McClymont, with her sisters Brooke and Mollie, grew up in Grafton in northern NSW. Their dad was a butcher and their mum a hairdresser and they raised their daughters on a music diet of country and Top 40 radio.

Nine’s new production executive, Stuart Clark, said: “We are thrilled to have Sam on board helping our six farmers on their quest for true love. She’s a country girl, a great musical talent, and the perfect host to guide our famers through the trials and tribulations of finding love on the land.”

Production will commence next week on what Nine is calling Australia’s most successful reality dating program. The series, which has eight marriages and 10 babies already to its name, will return soon to Nine later this year.

Photo: The McClymont sister with Sam McClymont in the middle