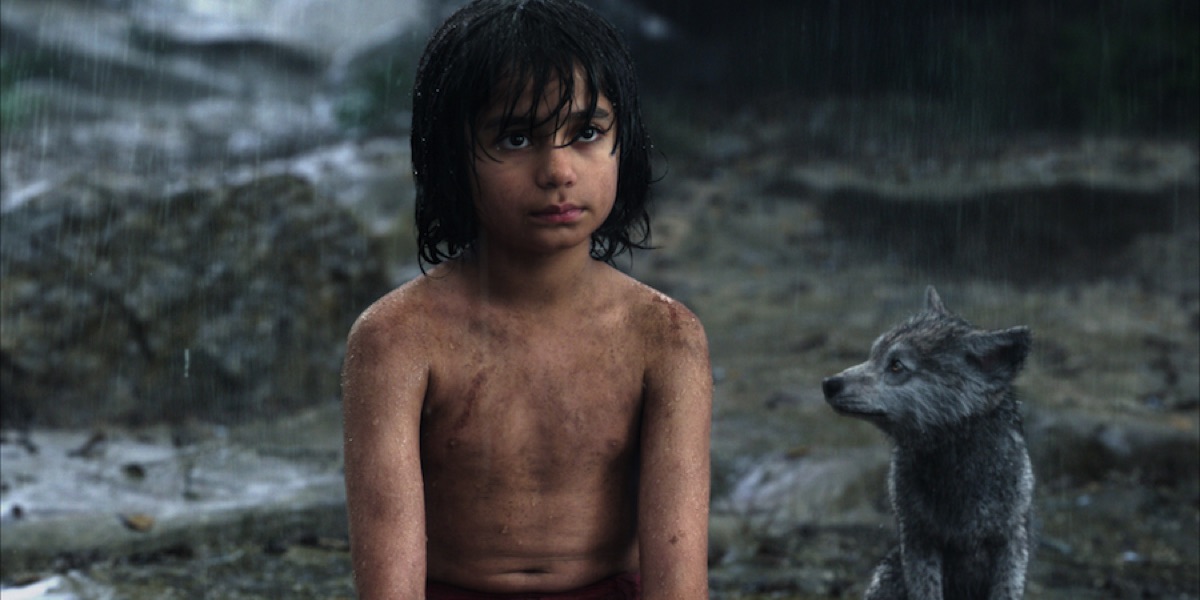 The total haul of $17.64m for the top 20 movies was the best weekend since the opening weekend of Batman v Superman 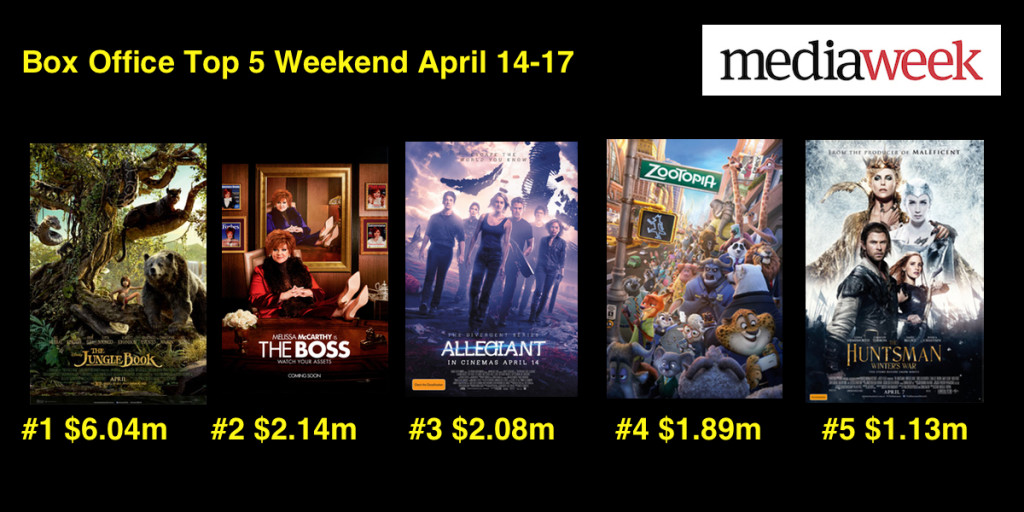 The total haul of $17.64m for the top 20 movies was the best weekend since the opening weekend of Batman v Superman pushed the takings to $27.14m.

The first week of the school holidays helped pump up The Jungle Book takings with the film taking over 572 screens with a screen average of $10,572. That is the best opening weekend average since Batman v Superman’s $22,150. The only movies to occupy more screens this year were Batman v Superman on 594 and Star Wars: The Force Awakens which was on 832 screens at the start of 2016.

#2 The Boss was tipped for a strong opening after the impressive publicity tour put together by Universal for its stars, screenwriters and producers Melissa McCarthy and Peter Falcone. The film opened with $2.14m on 294 screens with a healthy screen average of $7,280.

#3 Divergent Series: Allegiant nearly did as much business as The Boss on fewer screens giving it a better screen average of $8,453. The sequel to Insurgent has not been a critical favourite but it opened here with a screen average close to $8,500 on 247 screens for an opening weekend of $2.08m.

#4 The fifth weekend for Zootopia, the second Walt Disney release in the top five, did $1.89m with the movie passing $23m.

#5 The second weekend of The Huntsman: Winter’s War was the only other film to crack $1m on the weekend. The movie earned $1.13m as it closes in on $5m.

There were two other Indian new releases on limited release which each took $305,000 and found their way into the top 10: