BBC’s Bake Off franchise to be produced by FremantleMedia. 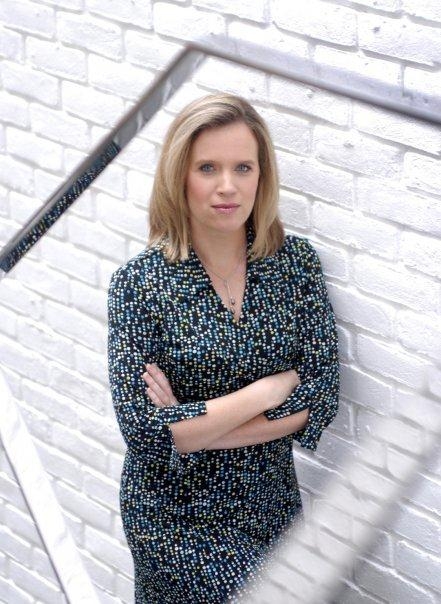 Foxtel has commissioned a new series of The Great Australian Bake Off, with culinary icon Maggie Beer (left) and acclaimed chef Matt Moran (right) confirmed to judge this local version of the hit UK format.

To be produced by FremantleMedia exclusively for LifeStyle FOOD, The Great Australian Bake Off will see 12 home baking enthusiasts put through a series of gruelling elimination challenges, baking a mouth-watering selection of cakes, pies, tarts, pastries, bread, biscuits and desserts, all in the hope of being crowned Australia’s Best Home Baker.

Hannah Barnes (pictured), general manager of LifeStyle Channels, said: “This is the series the LifeStyle FOOD audience has been waiting for. I’m thrilled to be giving Aussies with a real passion for baking the opportunity to showcase their talents. We’ll celebrate baking excellence as we find the best home baker in Australia. Our viewers’ love for the format is obvious with the huge success of the original British version and to have two of Australia’s most popular and respected foodies, Maggie and Matt, at the helm is the icing on the cake.”

The previous Australian spin-off the UK series was broadcasted on Nine Network in 2013.

The worldwide hit Bake Off franchise from BBC Worldwide began in 2010 with The Great British Bake Off, where it remains, after five massive seasons, a ratings phenomenon. The UK version currently airs in Australia on LifeStyle FOOD, with all new series to be broadcast exclusively on the channel.

The Great Australian Bake Off is a FremantleMedia Australia production of a BBC Worldwide format for Foxtel.