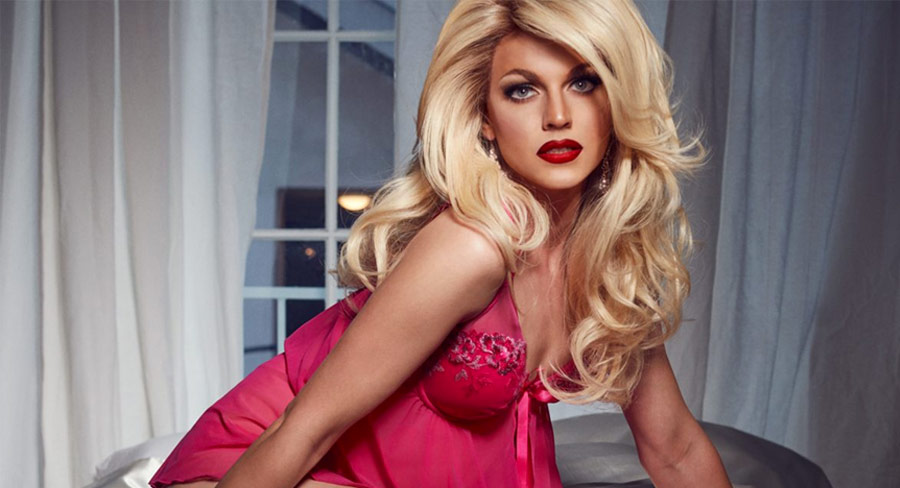 Dubbed the world’s first Dragazine show, where “everyone is welcome”, the hour-long The Courtney Act Show will see the glamorous and fabulous pop culture icon author her own show featuring an array of celebrity guests, studio items and music numbers.

In a release, Courtney Act said, “This is my show and I say come on in, all you heroic misfits, those of you who are a bit chipped around the edges… I want to welcome you all. You bring the open minds and I’ll bring the open bar and we’ll meet in the middle for a gay old time!”

It is a Monkey Kingdom production and the executive producers are Ollie Brack and David Granger.