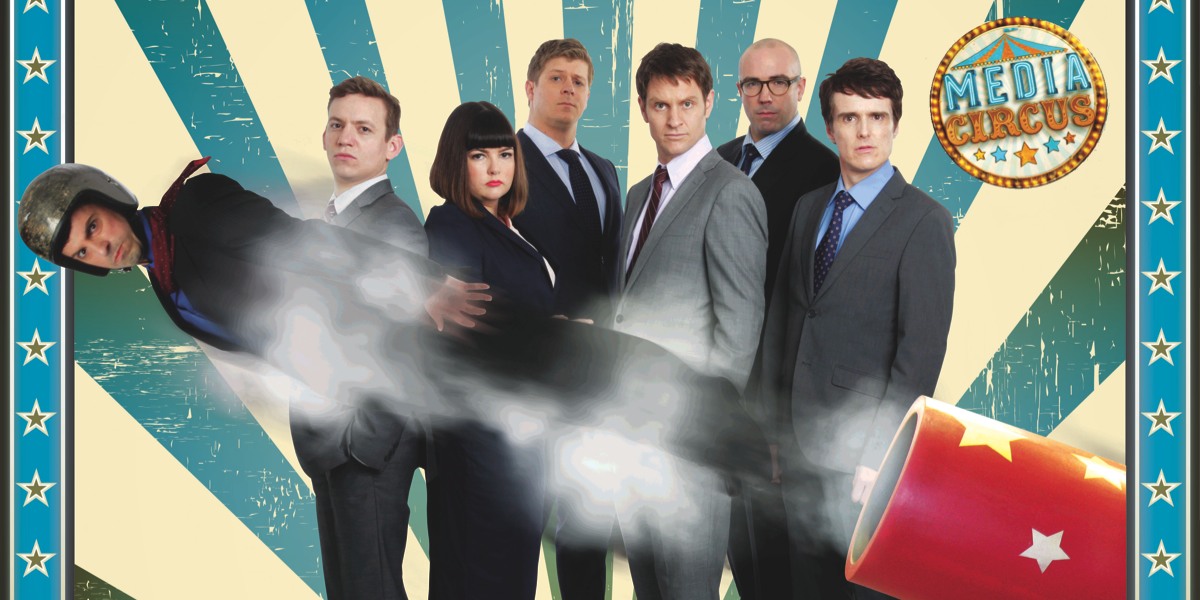 ABC TV management has confirmed it hopes to replace the second series of The Chaser’s Media Circus with cat videos.

“As soon as we can find enough left-wing cats who instinctively hate Australia, they’ll be replaced,” said an ABC representative.

Media Circus – the game show about the news game hosted by Craig Reucassel with Fake Fact Checker Chas Licciardello – returns to ABC on Thursday 10 September at 8pm. It is produced by the creative team behind The Chaser and The Checkout, including Ben Jenkins, Zoë Norton Lodge, Scott Abbot, Andrew Hansen and Julian Morrow.

ABC management confirmed that for the second series the show has been moved out of the news division to allow it to be more biased and have less rigorous vetting of the studio audience.