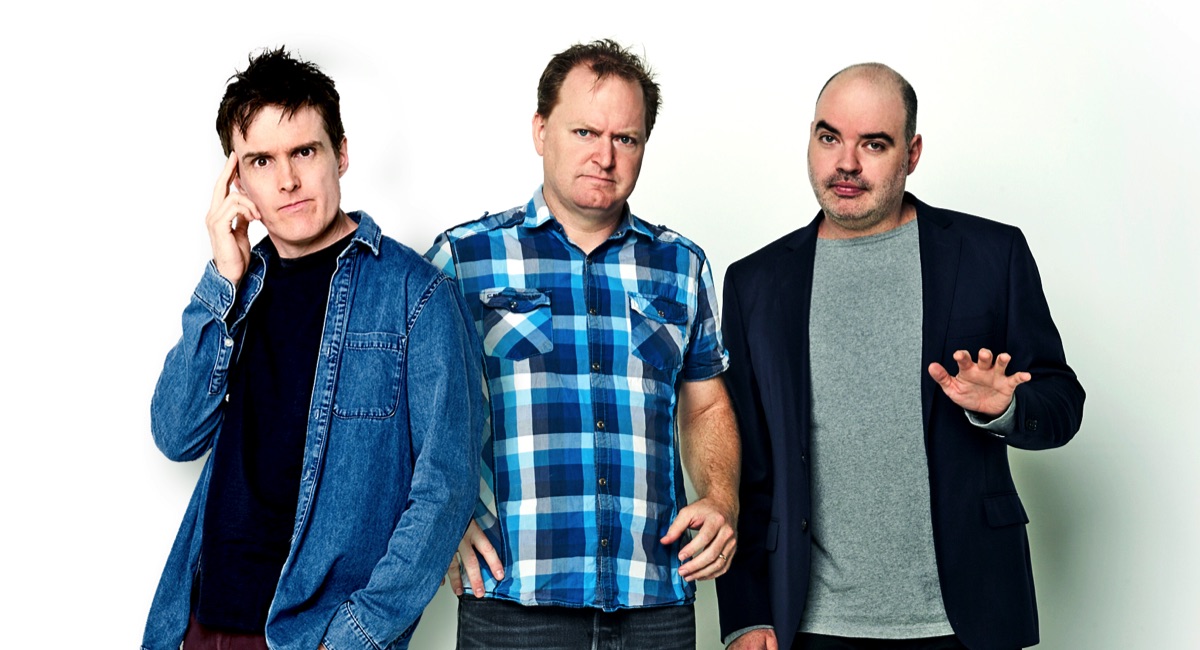 In a Friday the 13th announcement, Triple M has admitted to making the worst decision in the history of Australian radio as it announces the return of The Chaser team in 2018.

The Chaser said the mix-up occurred when Triple M head Mike Fitzpatrick tripped over his shoelaces, broke a mirror, landed on a black cat, and then accidentally signed his name on a binding contract. 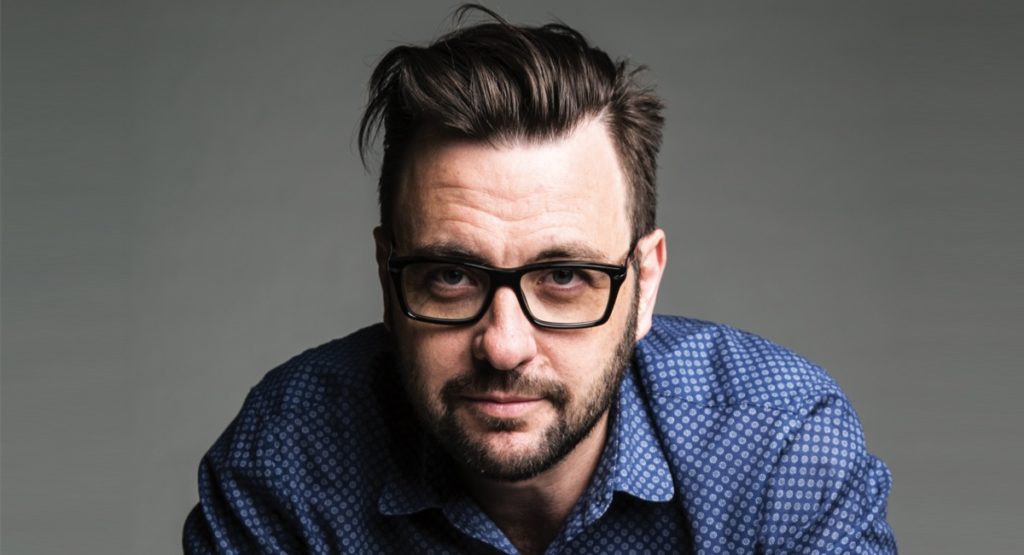 A Radio Chaser best-of show will air on weekends across the Triple M network in the unlikely event that there’s any “best” to include.

“We’re so pleased to be coming back to Triple M,” Andrew Hansen said.

“It was absolutely our first choice after Nova, KIIS, Smooth, 2WS, the SBS Arabic station and the Townsville tourist information transmitter all turned us down.”

“I was hoping for a shorter shift than 3pm-4pm,” Knight admitted.

“But our boss Jamie Angel reckons we can repeat our material in the second half-hour, so we think we’ll be okay.”

MORE: Triple M head talks to Mediaweek about the changing face of the network

SCA CEO Grant Blackley said that he was excited about all the acclaimed comedians the company had hired for 2018. “Mick, Jane, Hughesy, and Wil Anderson – we’ve got the absolute best,” he said.

“And due to a regrettable error, we also hired a few others who’ve done a bit of TV for the ABC.”

“This really is the most coveted slot in Australia. Nobody listens to breakfast any more. 3pm-4pm is where the real action is at,” said Charles Firth.

“I usually roll out of bed at about 2.30pm, so in many ways this is like a breakfast show for me, but I’m not looking forward to the 11am wake-ups.”

“We all grew up listening to Triple M, which probably explains a lot,” said Dominic Knight.

“Unfortunately Malcolm Turnbull firmly committed to coming on the show next year, so we expect he’ll backtrack on that in the next few days “ added Knight.

“The 3-4 slot is perfect. No longer will Sydney traffic be the worst thing about that time of day.

“We’re looking forward to the show, but as we’re planning to get Ray Hadley on the show every single afternoon, we’re not sure anyone will ever hear it.”