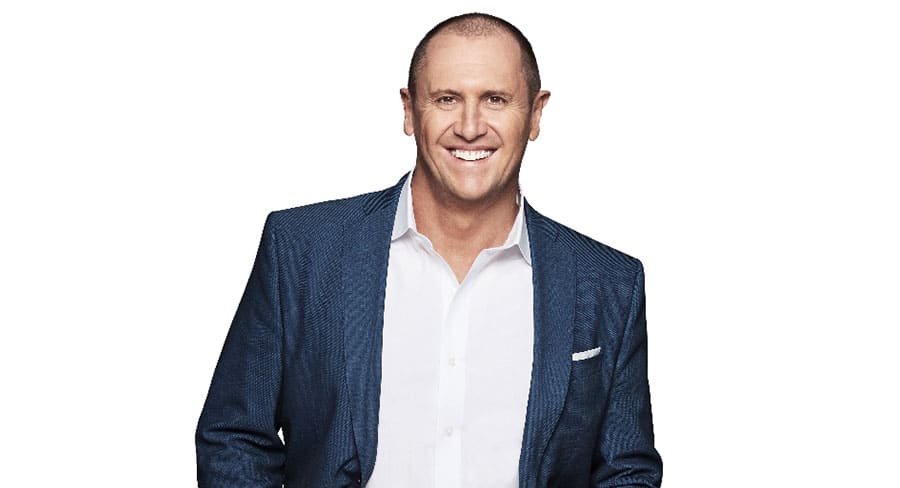 • The Chase Australia is an ITV Studios Australia production for the Seven Network.

The Seven Network has announced that Larry Emdur will be the new host of The Chase Australia.

One of the country’s most experienced and television presenters, Emdur will film his first episodes of The Chase Australia next month, to be broadcast later this year.

Emdur’s new role is in addition to his day job on Seven’s top-rating The Morning Show, where he has been co-host alongside Kylie Gillies since 2007.

Emdur said: “I’ve had a love affair with quiz shows for most of my working life and the opportunity to host one of the TV world’s greatest formats is incredibly exciting.

“I’ve always enjoyed watching The Chase Australia and I can’t wait dust off my shiny game show shoes, apply some ‘game show’ grade teeth whitener and learn how to say words like pneumonoultramicroscopicsilicovolcanoconiosis.”

Seven’s Network programming director, Angus Ross, said: “Everyone at Seven is delighted that Larry has agreed to take on this new role.

Emdur has been part of the Australian media for more than three decades, beginning his career as a copy boy at The Sydney Morning Herald. He started his television career at age 18, becoming Australia’s youngest national newsreader presenting the overnight news for Seven.

He is renowned for hosting some of Australia’s most-loved game shows including Wheel Of Fortune and a record-breaking 1,500 episodes of The Price Is Right.

Emdur replaces Andrew O’keefe, 49, who was arrested and charged over an alleged domestic assault on his partner in Sydney’s east.

A Channel 7 spokesperson told news.com.au: “Seven is obviously very concerned to read the reports regarding Andrew O’Keefe. Seven has had a 17-year relationship with Andrew across a number of programs, although he is no longer with the network.

“As this is a police matter before the courts, we cannot comment further.