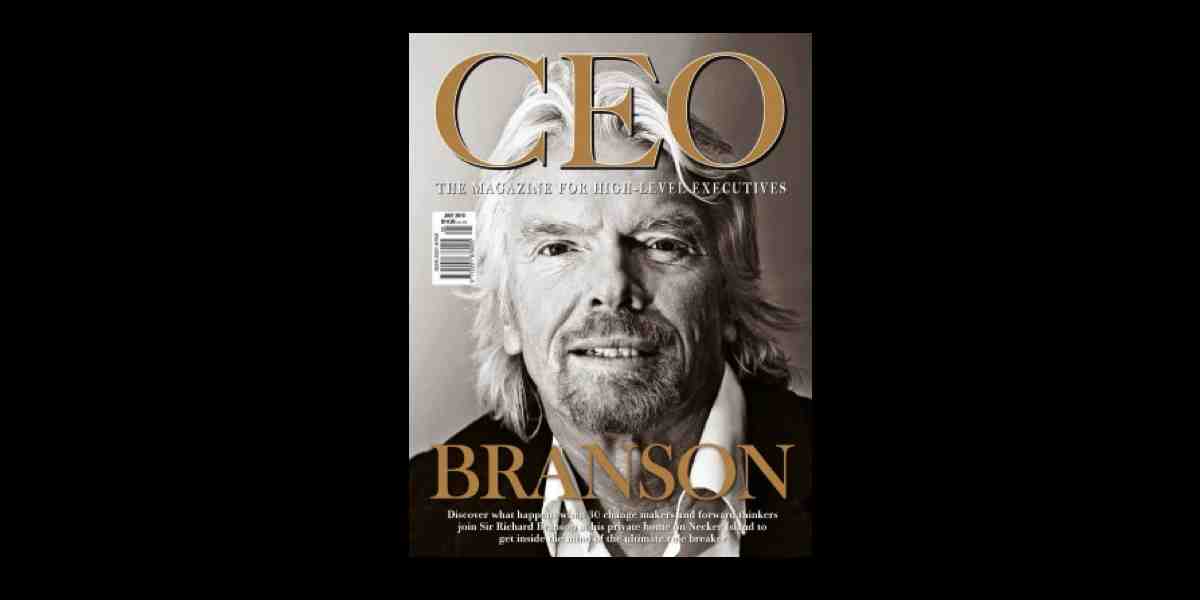 The CEO Magazine‘s founder and CEO Chris Dutton and publisher Daniel Di Loreto spent time on Richard Branson‘s Necker Island last month, with the pair’s revelations about Branson in the latest issue of The CEO Magazine. The article, titled “Inspiration In Paradise”, gives Dutton’s seven key takeaways from his time with Branson:

•  It’s better to do well and earn money by doing something that is for the greater good. Anything that can improve people’s lives is a good thing.
•  You don’t learn to walk by following rules – you learn to walk by falling over, getting back up, and trying again.
•  Investing in clean energy companies now will produce rewards in the future.
•  It’s not about how much you achieve in life, but what you leave instilled in your children and whether they can continue that forward.
•  Don’t throw away any ideas because you think they are impossible. Just make a decision to achieve it, and do it.
•  Sitting in Richard Branson’s private hot tub gazing up at the stars where he had the idea to launch Virgin Galactic and connect people with space, I learned that you should never forget the special moments in life, no matter what happens. Take inspiration from them and always remind yourself of them.
•  You are more likely to be successful in life by surrounding yourself with successful people in life.

Elsewhere at the Bean Media Group title, applications for The CEO Magazine Executive Of The Year are now open. Last year, then-ARN CEO Ciaran Davis won the prestigious title of CEO of the Year at a ceremony hosted by Triple M’s Eddie McGuire. Enter before June 30 at www.executiveawards.com.au