• The Buzzsaw is compiled and maintained by PR strategist Hamish Thompson

The Buzzsaw, an online tool that strips the buzzwords out of press releases, speeches and blog posts, has announced its awards for the worst jargon of 2020.

The 2020 winner’s list reflects this year’s most frequent submissions to www.thebuzzsaw.co.uk, now in its 10th year.

The top 15 list is based on frequency of submissions from editors and correspondents, principally in Australia, the UK and the US.

The Buzzsaw is compiled and maintained by PR strategist Hamish Thompson who has worked with more than 150 businesses worldwide to promote better communication.

Paste a press release or speech into the Buzzsaw and the document is checked against a database of thousands of buzzwords and clichés. The document is returned with all matches struck through in red. 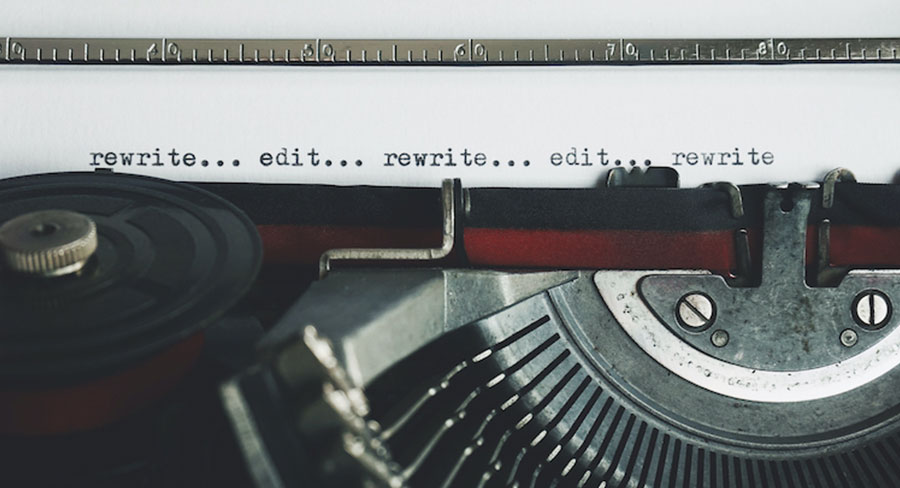 The Buzzsaw is used by thousands of organisations worldwide.

• ‘Prepone’: Judge’s comment: “A word that seems to mean that something has been brought forward, potentially resulting in a missed flight, etc.”
• ‘Best’: Judge’s comment: “As a sign-off on an email, this feels really ill-judged.  If you can’t be bothered to say ‘best wishes’ or ‘best regards’, it’s not a great start, is it?”
• ‘Preneur’: Judge’s comment: “Rule of thumb: if someone describes themselves as an entrepreneur, they probably aren’t.  Worse still ‘cakepreneur’, ‘burgerpreneur’, etc.  Fun game: try putting ANY word in front of preneur and googling it. Chances are, there is one.”
• ‘Awesome’: Judge’s comment: “Not since the devaluation of the Zimbabwean dollar, has something devalued as much as the word ‘awesome’.  To be full of awe in the presence of a tea towel or poached egg is setting a very low bar.”