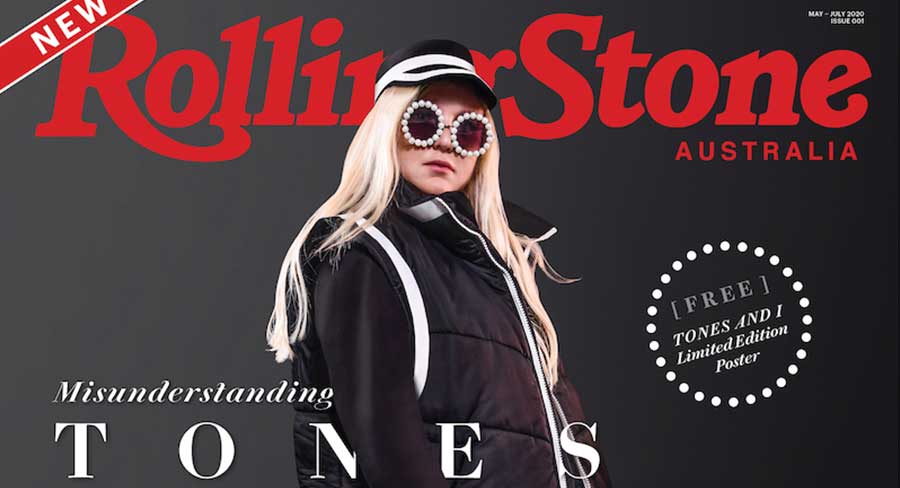 Sydney independent publisher The Brag Media launches its first print edition of Rolling Stone magazine this week. The company announced it had secured the rights to the brand for Australia late last year and it launched a digital Rolling Stone Australia platform in February.

But could launching a print edition be a step too far after numerous publishers have tried and ultimately failed with a print execution in the past?

Mediaweek asked The Brag Media CEO Luke Girgis if many people thought it a crazy idea to restart the magazine in Australia? “I initially thought it was a bit stupid as well. When we did the licensing deal for Rolling Stone we had no intention to do a print magazine.” 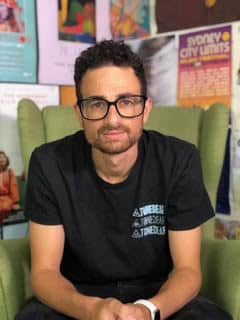 What changed his mind was a week in New York visiting the brand with Brag Media and Rolling Stone managing editor Poppy Reid. “After spending time with all the New York team, we didn’t fully appreciate how important the magazine was, commercially and editorially, for Rolling Stone until we were there. It wasn’t until on the plane back home that Poppy and I came to the same conclusion – we have to do a magazine. 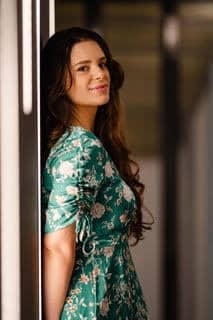 “It is not just a magazine full of syndicated content with a glossy cover. We are investing very heavily in the stock of the magazine. The intention is to make it a quarterly border-line coffee table book. And we are supporting long-form print journalism.”

Part of the time spent at Rolling Stone was with Penske Media’s president and chief operating officer of Wenner Media, Gus Wenner, who now looks after the brand. Gus is the son of Rolling Stone magazine founder Jann Wenner.

The publishers generated good advertiser interest for the launch edition, but then something happened.

Girgis: “COVID-19 has been terrible from an advertising point of view and more than half of the ads for that edition were pulled or deferred. But we will be OK because we have had a lot of subscriptions. Even if we don’t sell a dollar of advertising, we are not going to lose money. The investment is paying off.”

The Brag Media has been pleased with the demographics Rolling Stone online has attracted so far this year – from younger readers through to older Rolling Stone fans.

Many advertisers who parachuted out of the launch edition have moved to September with Girgis noting the second edition would feature a good mix of music and non-music brands.

The Brag Media is optimistic about the May launch date, noting there will be less titles on offer at newsstands because of some titles being suspended. “There will also be people stuck at home on their computers,” said Girgis. “We see this as a way for people to unplug from the internet and experience music art and culture in their hands.”

Girgis likened the print experience to that of people purchasing music on vinyl. “I am a vinyl collector and there is no rational reason to be one. Everyone has got all their music on Spotify, but people still buy vinyl.

“Seeing people subscribing to the magazine makes me feel like it has a similar appeal to vinyl. That’s why we are investing heavily to ensure a quality product, not just a glossy magazine.”

As to how The Brag Media is filling the website and print edition with fresh content, Girgis said: “We are lucky we have got very prolific writers on our team. We had an unpaid intern when we first bought Tone Deaf three years ago. His name was Tyler Jenke and he was so hungry and incredibly talented and went above and beyond what he has to do. We gave him a fulltime job as a writer, and he smashed every KPI we put in front of him. We then promoted him to news editor and now he is the editor of Rolling Stone Australia and he is absolutely crushing it. He reports to Poppy and they have a team of full timers and casuals working for us.” 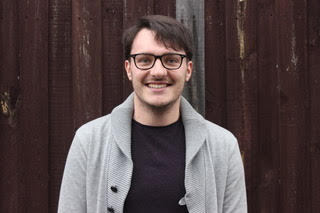 The editorial focus of the new Australian edition is broad – music, politics, television and culture “and we are experimenting with sport,” said Girgis.

COVID-19 impact on The Brag Media

The publishing business has taken a substantial hit in the past couple of months. “We lost $1m worth of advertising in three days,” said Girgis after COVID-19 landed. “And that doesn’t include the book revenue that was deferred. We are lucky in that we have passionate owners who are really backing us. They see Rolling Stone Australia as an opportunity to be different. While everyone else is closing we have yet to stand anyone down or reduce their salaries. We have even hired three new people recently.”

Because advertisers buy across many of the group’s verticals, Girgis said the impact was felt by all of its brands. Those include The Brag, Tone Deaf, The Industry Observer and Don’t Bore Us.

The Brag Media is owned by the diversified Seventh Street Ventures who also operate in early education, property development and finance. Girgis is a minority equity holder in The Brag Media. 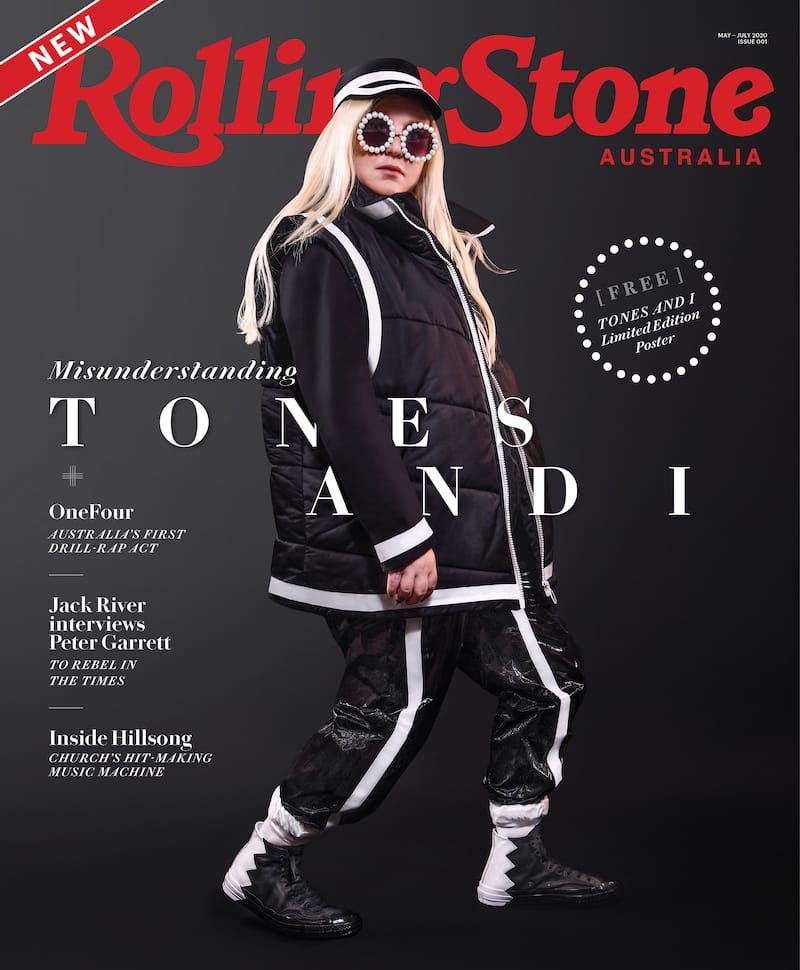