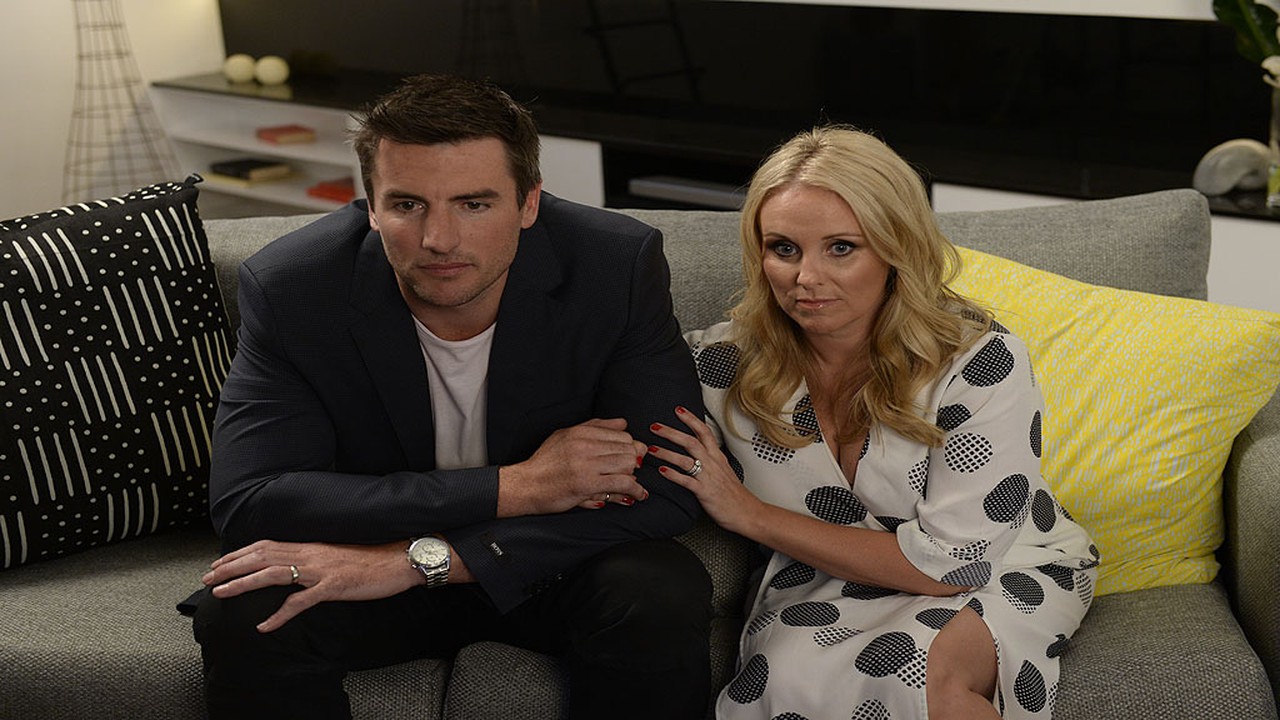 The Block season 10 is set to create new TV history by giving away the largest sum of money ever won on television anywhere.

Nine’s renovation reality show The Block season 10 is set to create new TV history by giving away the largest sum of money ever won on television anywhere.

In a statement, Nine writes: “Television history will be created when the largest sum of money ever won on any television program in the world.”

The previous record-breaking prize was in 2014 for the winners of The Block season 8, with a total win of $2.42m for the contestants.

Compared to this, season nine of the series was a let down with all the couples walking away with a total sum of $735,000 (excluding the $100,000 winner prize money). From this total, over 85% of the winnings was pocketed by two couples, Shannon and Simon and Chris and Jenna. The other three couples, including Deanne and Darren who also star in season 10 of the series, took home a total of $60,000.

A total of close to $9m was won across nine series of The Block.