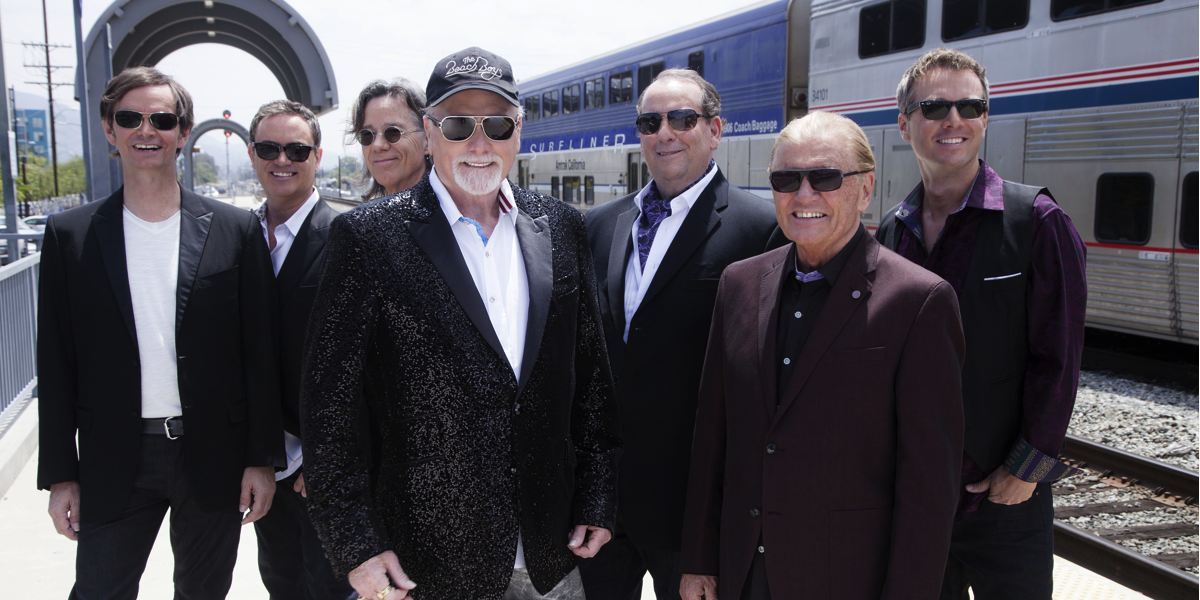 A founding member of The Beach Boys, Mike Love, to host his own show on smoothfm

Mike Love, the founding member of one of the world’s most iconic bands The Beach Boys, is bringing his wealth of music knowledge to smoothfm when he hosts his own show from Sunday October 18 from 4pm.

The Beach Boys are one of the most influential bands in the history of pop music, with over 100 million dollars in album sales, 32 American Platinum and Gold awards, an induction into the Rock n’ Roll Hall of Fame and a Lifetime Achievement Grammy.

Australian fans can reminisce with all their classics from “Surfin’ USA” and “California Girls” to “Good Vibrations “and “Kokomo” when The Beach Boys tour the country this November.

With tickets currently on sale, The Beach Boys will start their tour in Townsville then Canberra before descending on Bondi Beach for Beachfest followed by Bribie Island, Gold Coast, Melbourne, Adelaide and then Perth.

Peter Clay, smoothfm program director said, “It doesn’t get much bigger than Mike Love. Mike is music royalty, he is right up there with Rod Stewart and Lionel Richie who’ve both guest starred on smoothfm, and it shows the strength of the station to attract this calibre of artist.”

Photo: Mike Love in the black sparkly blazer with The Beach Boys