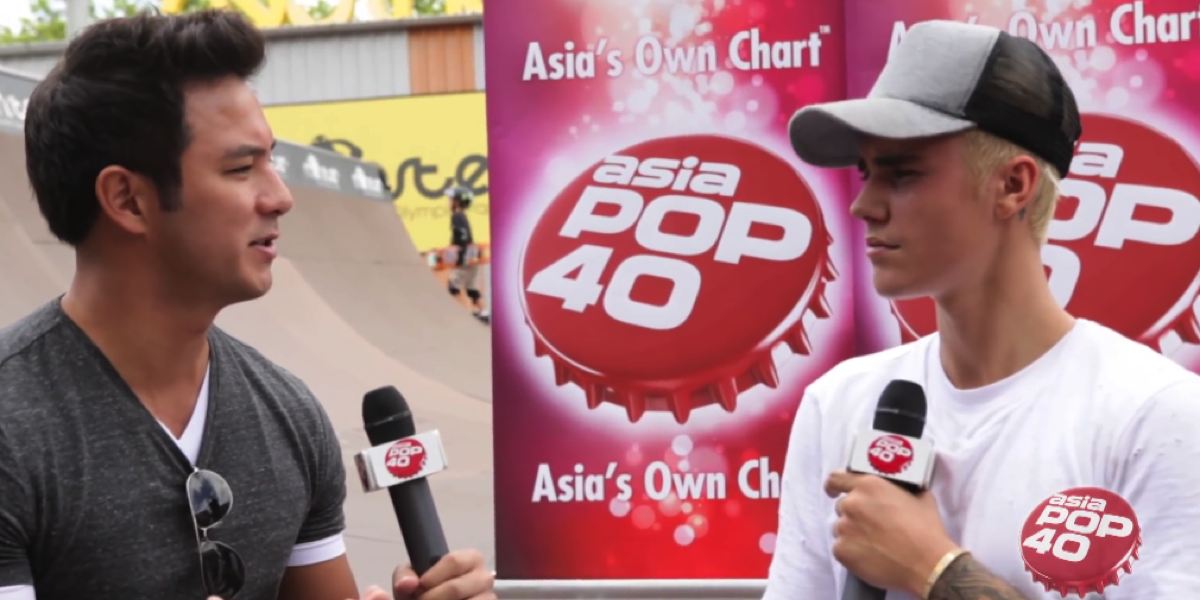 Adding to this, the digital station has announced it will be adding hip hop, country, and RNB dedicated stations as well. iHeartRadio Australia is expected to make more announcements on upcoming partnerships with stations from some of Australia’s largest radio networks.

The new stations on offer at iHeartRadio Australia are:

Available 24/7, with no ads, Little Rockers Radio plays songs and nursery rhymes, but also has story time, yoga perfect for kids, smiling-mind meditation and other fun music for littlies through the day, before a change of pace with lullabies to soothe right through the night.

Listeners can tune in for weekly DJ mixes from these hosts, guest DJ mixes, and interviews.

Get your fix of the latest news and views with a difference, as Lowie unapologetically takes to the street with pop culture questions, breaks down the latest celebrity news, and talks one-on-one with all your favourite stars, but like you’ve never heard before. It’s irreverent, it’s raw and it’s only on iHeartRadio.

Hosted by Asian media celebrity, Dom Lau, the English-language station features tracks and artists from all over Asia as well as the best of the rest from all over the world.

One of the most recognised faces on Asian TV, Dom has worked as an anchor for E! News Asia and music network Channel [V]. He loves catching up with the biggest names in music, which recently included superstar Justin Bieber.

Tune in to Asia Pop 40, to hear Dom’s own brand of highly-charged entertainment and great music.

•  iHeartRadio Old Skool – Get your fix of classic Old Skool Hip Hop  from the days of the Golden Era through to 2008, with Run DMC and NWA through to the Beastie Boys and Cypress Hill.

Plus rare grooves, collaborations and remixes splashed with Reggae, RnB, Soul, and a dash of local (Aus/NZ) throwbacks.

•  Melbourne’s Favourite 1000 – Melbourne’s GOLD 104.3 has been counting down the city’s favourite 1000 hits, it’s been so popular iHeartRadio Australia has created a pop up station to celebrate.

The first of its kind for Melbourne, the Melbourne’s Favourite 1000 station will replay the countdown and feature all the music Melbourne loves from INXS and Queen through to Madonna and Split Enz.

“From music for kids with Little Rockers through to the latest music on Asia’s pop charts, there’s brilliant, expert entertainment for everyone on iHeartRadio Australia, no matter what your niche. And with plans to soon add dedicated hip hop, country and RNB stations, iHeartRadio Australia is the place to find the best music, artists and content across all your favourite genres.”

Head of iHeartRadio Australia Geraint Davies added: “iHeartRadio’s growth in Australia is driven by our desire to give Australian audiences more of what they love. Whether that be through the launch of new stations as we have announced today, giving fans unrivalled access to their favourite artists through the roll-out of an unprecedented iHeartRadio Live events programme, or by giving listeners the chance to go to the USA to see iconic concert events like the iHeartRadio Music Festival or iHeartRadio Jingle Ball later this year. There is still more to come, it is a very exciting time for Australian music lovers … watch this space!”