• The Night Driver podcast is sponsored by Harvey Norman.

The Australian has announced a new podcast series The Night Driver from the Walkley Award-winning investigative journalist behind The Teacher’s Pet, Hedley Thomas.

Launching on Friday 7 August, the investigative podcast series explores the murder of a young woman in a country town, Bathurst, which then turned on one of its most prominent citizens – its former top detective and deputy mayor – as the suspected killer.

The Night Driver is a story about an obsessive quest of the victim Janine Vaughan’s younger sister, a country music singer and Hunter Valley mum and her remarkable efforts to track down violent suspects, leads, cranks, and cops who might know something. 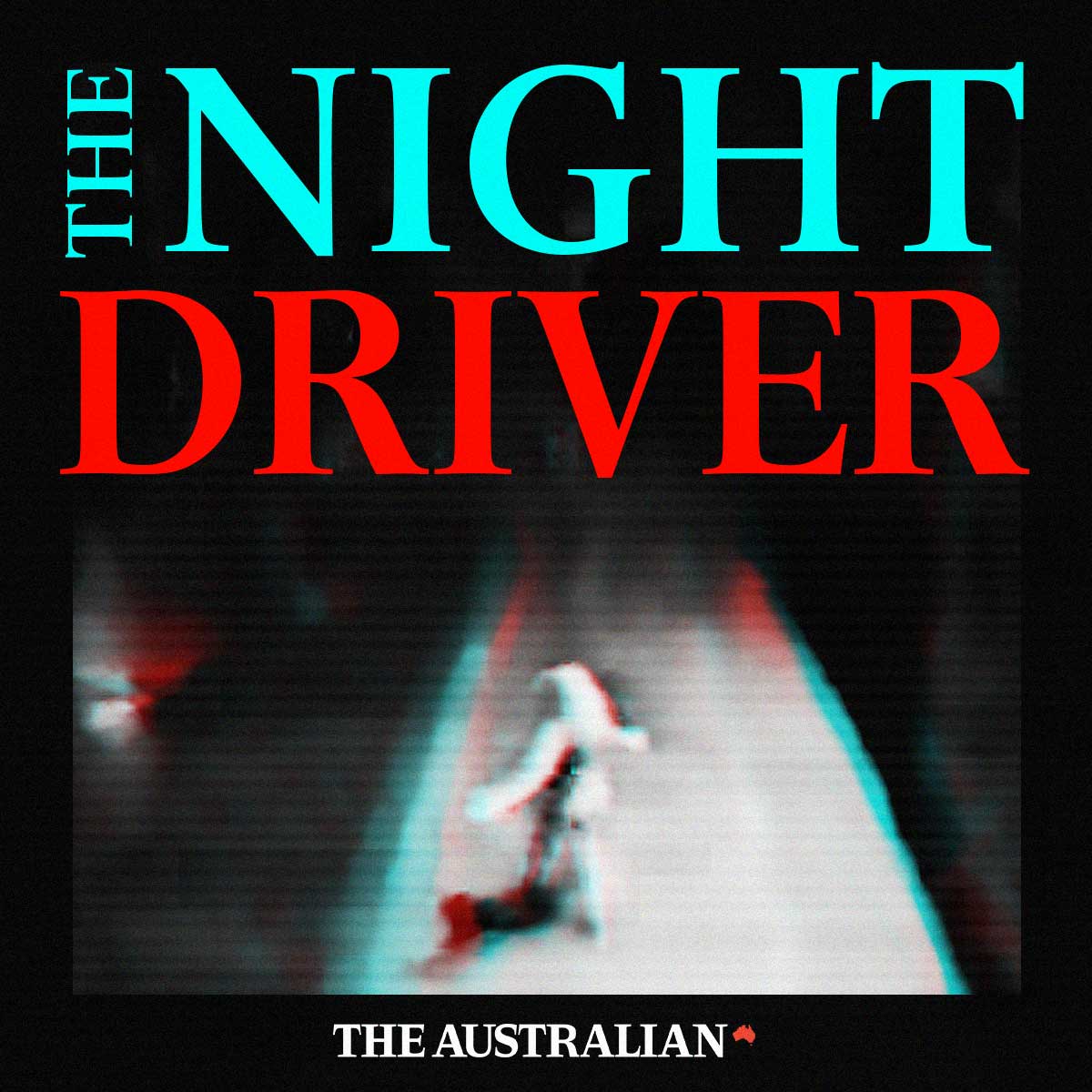 The Australian’s editor-in-chief Christopher Dore said: “Hedley Thomas is a master storyteller. He is a pioneer of podcasting in Australia, using his exceptional skills as an investigative journalist with 30 years’ experience in print to bring to life gripping tales for a new audience.

“Listeners are rightly addicted to our podcasts, and led by Hedley, The Australian is dedicated to bringing our audience world-class investigative audio journalism.

“I defy anyone to tune in for episode one and not be immediately obsessed with The Night Driver. Hedley’s podcasts have already been downloaded 50 million times around the world. Get ready to be mesmerised by this shocking story, which will also unfold in the pages of The Australian, and on our app and website.”

Thomas said: “The disappearance of Janine Vaughan has been a baffling mystery after investigations spanning almost 20 years by dozens of detectives, an anti-corruption inquiry and a coroner. The grief of Janine’s family is made worse because they do not have a body and they cannot lay her to rest. They have seen serious suspects come and go without charge. They have placed their faith in The Night Driver to sort the facts from town gossip and renew public interest to try to shed new light on what happened to Janine.”

The Night Driver podcast is sponsored by Harvey Norman.