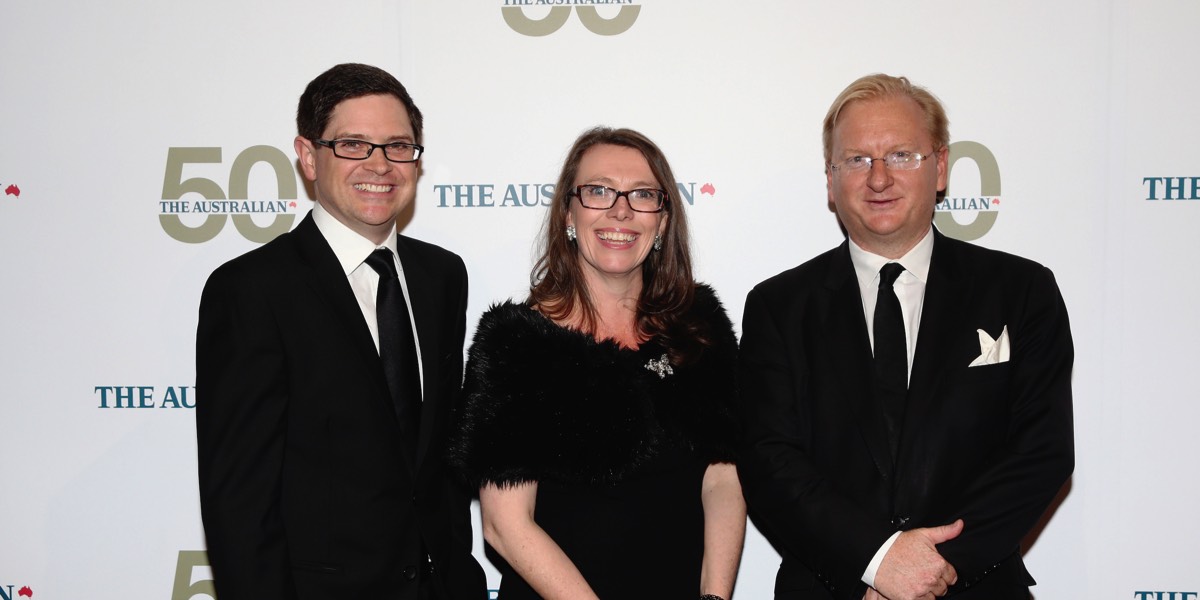 The Australian’s editor, Clive Mathieson, is leaving to take up a senior role with the NSW government, reports his newspaper.

Mathieson, who has been editor of the newspaper since April 2011, has been appointed director of economic, infrastructure and state priorities in the office of NSW Premier Mike Baird.

The Australian’s editor-in-chief, Paul Whittaker, told staff in an email he was sad to see him leave the newspaper.

​”Clive has been a loyal and trusted colleague and on a personal level I will miss his support and absolute commitment,” he said.

Mathieson had previously served in several senior roles at The Australian, including business editor, night editor and deputy editor. He started his 24-year career in journalism at The Advertiser newspaper in Adelaide, joining The Australian in 1996. He spent three years at The Times in London before returning to The Australian in 2002.

He will leave the newspaper at the end of the month.