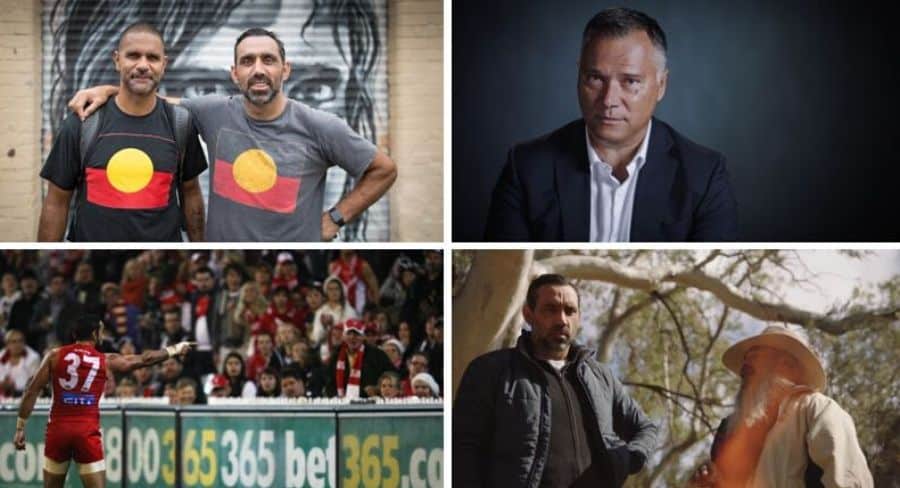 • The documentary is directed by Daniel Gordon

ABC is proud to screen the multi-award-winning documentary The Australian Dream on Sunday, February 23, 8.30pm on ABC and ABC iview.

The feature film uses the inspirational story of Indigenous AFL legend Adam Goodes as the prism through which to tell a deeper and more powerful story about race, identity and belonging. The film unpicks the events of the 2013-15 AFL seasons and asks fundamental questions about the nature of racism and discrimination in Australia.

Walkley award-winning writer Stan Grant and BAFTA award-winning director Daniel Gordon joined forces to tell this remarkable story of one of the most decorated and celebrated players in AFL history.