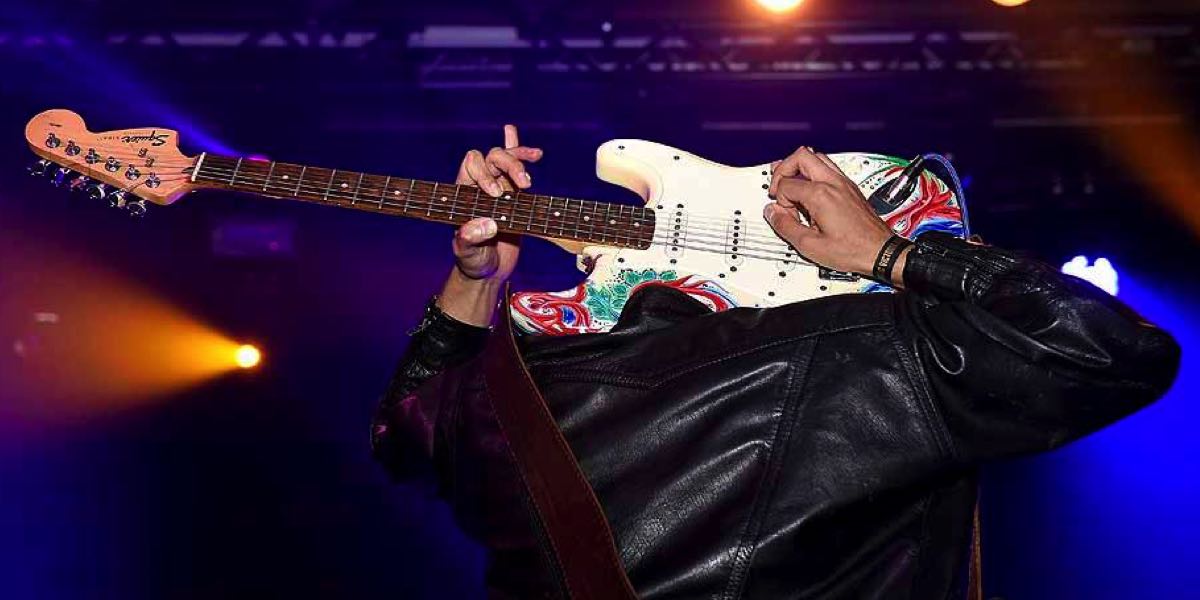 The Age and Music Victoria celebrated the 10th Anniversary of The Age Music Victoria Awards on Friday with the induction of 10 Victorian music icons into the Hall of Fame at a star-studded concert presentation at the Palais Theatre.

The evening commenced with a VIP cocktail party where the first four Hall of Fame Awards were presented. The first Victorian icon to be officially inducted was the legendary Palais Theatre itself by a man who has graced its stage on too many occasions to count, Tex Perkins.

Bill Armstrong, of Melbourne’s historic Armstrong Studios, was welcomed into the Hall of Fame by his longtime friend, Normie Rowe, before radio personality Billy Pinnell took to the podium to induct the late DJ Stan “The Man” Rofe. Stan’s brother, Roy Rofe, accepted the Award on behalf of Stan and his extended family.

The final icon Award was presented to Sunbury Festival by Brian Cadd and accepted by its founder, John Fowler.

Next up The Thunderbirds were inducted into the Hall of Fame by their former lead singer, Marcie Jones, after Paul Williamson took to the stage to perform their 1961 hit, “Wild Weekend”, with the house band, The EG Allstars.

The Seekers were not able to attend the event due to their touring schedule and rehearsals for the upcoming theatre production of “Georgy Girl” and their old friend and 3AW roving reporter, David Mann accepted the Award on their behalf. Melbourne’s Kate Ceberano played musical tribute to the iconic four-piece with her version of “I’ll Never Find Another You”.

Unfortunately Olivia Newton-John was not able to attend due to her concert schedule and accepted the Award via video link. Newton-John was inducted by her old friend, Barry Gibb, also via video after Angie Hart paid tribute by performing “A Little More Love”.

The next inductee to be honoured was Archie Roach, who this year also celebrated the 25th anniversary of his debut solo album, “Charcoal Lane”.  Archie was joined onstage for a live performance of two of his most poignant songs – “Took the Children Away” and “We Won’t Cry” – by Paul Kelly and Craig Pilkington before he was welcomed into the Hall of Fame by his long time friend and fellow musician, actor and Aboriginal elder, Uncle Jack Charles.

Angus Young from AC/DC said earlier this year that “Victoria has a special place in our hearts, especially the early years of the band” and that special place was reciprocated when Music Victoria CEO Patrick Donovan inducted the band into the Hall of Fame. AC/DC were in Adelaide and unable to attend the event so the award was accepted on their behalf by David Albert, managing director of Alberts.

The final induction of the night was made to “The Voice” of Australian music, John Farnham, by his longtime friend, Denis Handlin, chairman & CEO of Sony Music Entertainment Australia and New Zealand & President, Asia.

Farnham and his nine piece band, complete with a cameo from two bagpipers, took to the Palais Theatre stage for a 30-minute, hit-laden set featuring “That’s Freedom”, “Pressure Down”, “You’re The Voice” before returning to the stage for the epic encore of AC/DC’s anthem “It’s a Long Way to the Top (If You Wanna Rock ‘n’ Roll)”.