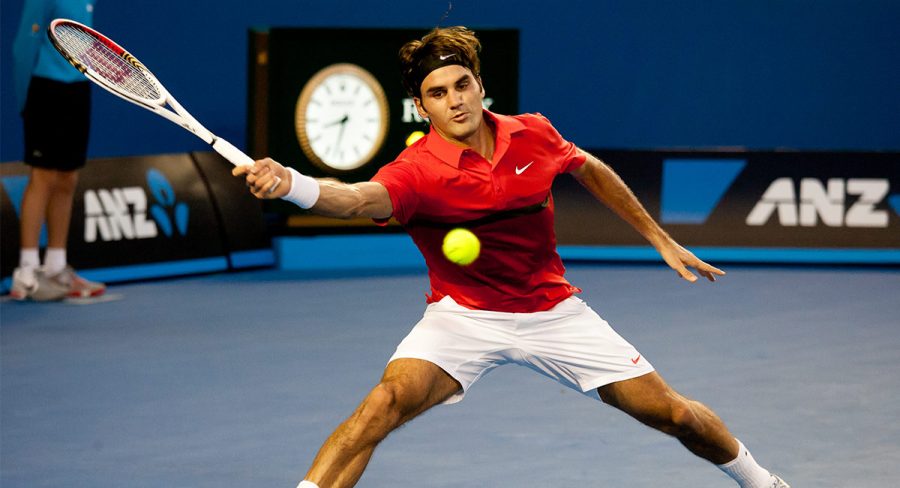 • The total funds raised by tennis so far for bushfire relief efforts across Australia is $4,826,014

AO Rally for Relief at Rod Laver Arena was broadcast around the world and helped bring the total funds raised by tennis so far for bushfire relief efforts across Australia to $4,826,014.

“It was incredible to be in Rod Laver Arena to see the global tennis community come together to support bushfire relief efforts,” said Australian Open Tournament Director Craig Tiley.

“I don’t think there was a dry-eye in the house when Mark Seymour opened the night with “throw your arms around me” as images from around Australia took over the screens.

“While the cheers for the biggest players in our sport were loud, the moment of the night was the standing ovation by the 15,000-strong crowd for the 30 volunteer firefighters who were special guests at the event.

“We hope to raise millions of dollars throughout the summer of tennis and tonight is just the start. My wish is for Australian Open 2020 to be remembered as much for the good we’ve done for these fire ravaged communities as for the spectacular tennis.”

World No.1 Nadal announced that he and Federer were teaming up to pledge an additional $250,000 to the Bushfire Relief effort, “Talking with Roger a couple of hours ago we decided to give $250,000 Australian dollars to the bushfire relief together,” Nadal said.

“Hopefully that keeps inspiring the people to support this terrible disaster that we’re going through and it helps recover all the things that we need,” Nadal continued.

“I’m always happy to help, always happy to give my time or my money, it was an absolute pleasure to be here tonight playing with all the other legends of the game… This is the way to do it, we all come together for other people and I think that’s a true inspiration for many other countries as well,” 20-time Grand Slam champion Federer said.

An enthusiastic crowd of 14,108 fans attended AO Rally for Relief, with 100% of ticket sales going to support the Victorian Bushfire Relief.

Additional information about the Australian Open and tennis community fundraising efforts can be found here.